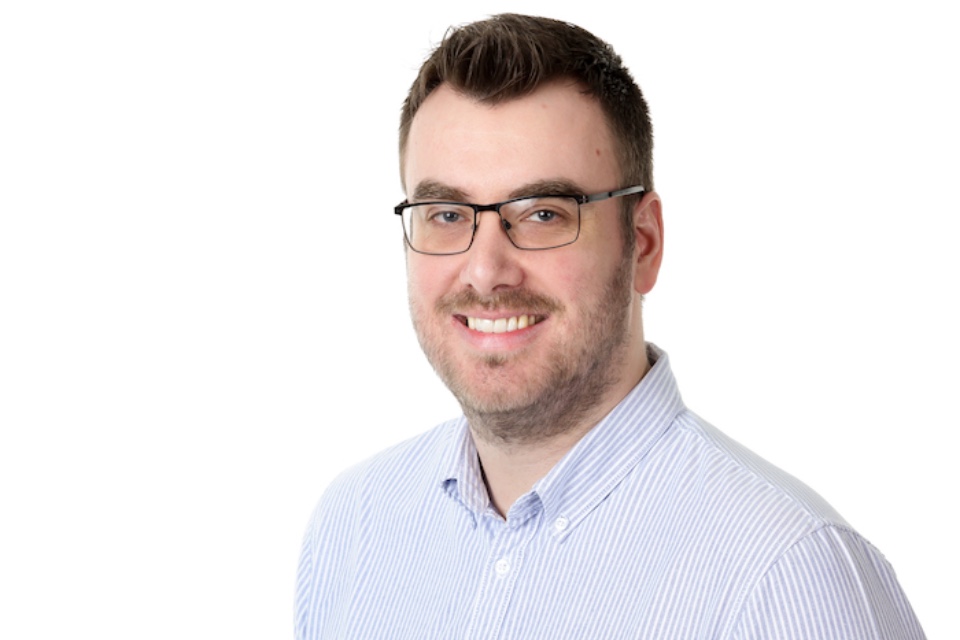 The Future Workplace – Making it seamless and secure

After many months of changing lockdown rules where companies have had to implement remote and hybrid working policies accordingly, businesses are looking to the future beyond COVID-19 as workforces return to their offices. But what will the future workplace look like?

According to new research, businesses have found that their employees prefer a mixture of remote and office-based working, with over three-quarters of staff wanting a hybrid approach long term. Proving that they can work just as successfully and productively from home, it is now the employer’s job to adapt their business model to support both remote and office-based working. Rob Hancock (pictured), Head of Platform at Giacom explains how the channel can support organisations when making this transition in a seamless and secure way.

To read the full article, hop over to our sister site FM Briefing. 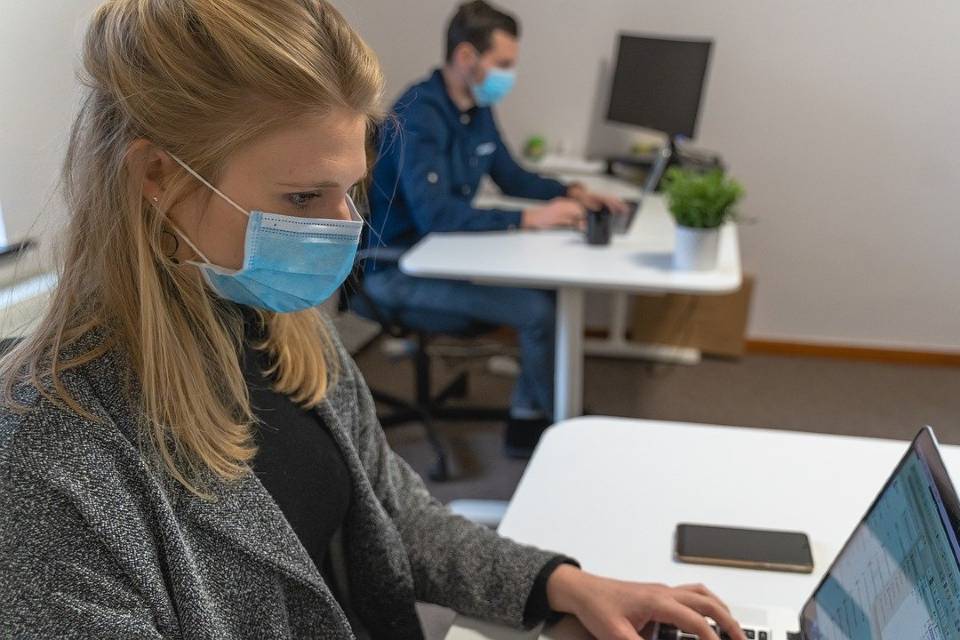 More than half of British workers would be happy to never return to the office – due to fears of germs, a lack of social distancing and being in a room with lots of other people.

A study of 1,000 employees who are currently working from home found two thirds would also feel uncomfortable about going back into their workplace full time. Nearly six in 10 (56 per cent) feel anxious at the thought of being back in the office and 46 per cent are apprehensive, while 24 per cent are even feeling stressed. Other worries include lack of personal space (39 per cent), colleagues not using hand sanitiser or soap (27 per cent) and not enough communal cleaning (27 per cent).

Having to commute topped the list of anxieties (51 per cent), followed by less flexible working (43 per cent) and social distancing not being taken seriously (42 per cent). Of those polled, 28 per cent will travel to work on public transport, with 77 per cent of them being concerned about the cleanliness of the tube, bus or train.

Zac Hemming, founding director for Ice Cleaning, which commissioned the study, said: “There is clearly some fear around going back to the office after settling into working from home during this past year. Hygiene is going to be at the front of people’s minds more than ever and seemingly normal things from ‘previous’ life such as making tea rounds, sharing desks and using communal toilets might feel daunting. It’s important both employees and employers feel supported in making the journey back to the office as smooth as possible. Cleaning is going to become much more of a priority for workplaces.”

The study also found that to combat their anxieties, new habits workers vow to take on include carrying hand sanitiser (47 per cent), wearing a mask (45 per cent) and cleaning their own desk daily (41 per cent). They would also like their employer to implement sanitising pumps around the building (56 per cent). Half of those polled also want social distancing between desks (50 per cent), with four out of 10 also wanting a monthly decontamination deep clean as part of their office cleaning regime. It also emerged seven in 10 would only feel comfortable returning to work if strict cleanliness rules were in place, with a quarter (25 per cent) wanting their offices professionally cleaned daily to feel safe. And upon reflection, 45 per cent do not think their office was clean enough prior to the pandemic. But four in five generally feel safer and cleaner when working from home.

In an ideal world, employees would only be based in the office on two days out of the five-day working week, and 70 per cent only want themselves and their colleagues to return to work once they have been vaccinated.

The research, carried out via OnePoll, also found workers think it will take four weeks of being back in the office for it to feel ‘normal’ again. Until that point, workers think being in the workplace instead of their own home will seem strange (45 per cent), uncomfortable (28 per cent) and surreal (23 per cent). More than three in five also admitted they will likely struggle to get used to a new routine when they return to their place of work.

Hemming added: “After a year of working from home and adjusting to a new routine, it’s normal that people will have worries about returning to work. What’s important is giving employees the reassurance and peace of mind that this is being taken seriously, easing any concerns that people might have whilst also creating a positive, clean and safe workplace.”

TOP 40 ANXIETIES OFFICE WORKERS HAVE ABOUT RETURNING TO THEIR WORKPLACE:

TOP 10 NEW RULES OFFICE WORKERS WOULD LIKE THEIR PLACE OF WORK TO IMPLEMENT: