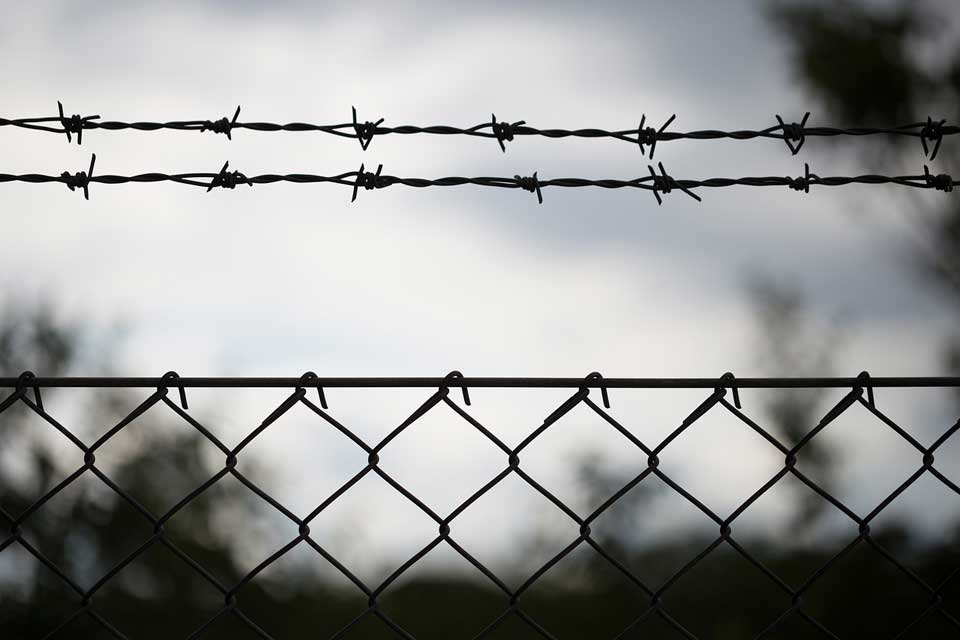 There’s a growing physical and cyber security gap among European businesses – almost a third (29%) of enterprises experiencing a breach last year, and only a little more than half (55%) believe their digital transformation deployments are very or extremely secure.

These findings are detailed in the 2019 Thales Data Threat Report – Europe Edition, with research and analysis from IDC.

Across Europe, more than 84% of organisations are using or planning to use digitally transformative technologies including cloud, big data, mobile payments, social media, containers, blockchain and Internet of Things (IoT).

Sensitive data is highly exposed in these environments: in the UK, almost all (97%) of these organisations state they are using this type of data with digital transformation technologies.

“Across Europe, organizations are embracing digital transformative technologies – while advancing their business objectives, this is also leaving sensitive data exposed,” said Sebastien Cano, senior vice president of cloud protection and licensing activity at Thales. “European enterprises surveyed still do not rank data breach prevention as a top IT security spending priority – focusing more broadly on security best practice and brand reputation issues. Yet, data breaches continue to become more prevalent. These organisations need to take a hard look at their encryption and access management strategies in order to secure their digital transformation journey, especially as they transition to the cloud and strive to meet regulatory and compliance mandates.”

However, not everyone is confident of the security of these environments. Across Europe, only a little more than half (55%) claim their digital deployments are very or extremely secure.

The UK is the most confident in its levels of security with two thirds (66%) saying they are very or extremely secure. In Germany, confidence is much lower at 49%.

The most common use of sensitive data within digital transformation is in the cloud. Across Europe, 90% of organisations are using, or will use, all cloud environments this year (Software as a Service, Platform as a Service and Infrastructure as a Service). These deployments do not come without concerns, however. The top three security issues for organisations using cloud were ranked as:

Businesses are working hard to alleviate these concerns. Over a third (37%) of organisations see encryption of data with service provider managed encryption keys, detailed architecture and security information for IT and physical security, and SLAs in case of a data breach tied as the most important changes needed to address security issues in the cloud.

Despite more than 100 new data privacy regulations, including GDPR, affecting almost all (91%) organisations across Europe, compliance is only seen as a top priority for security spend in the UK by 40% of businesses.

Interestingly, 20% of UK businesses failed a compliance audit in the last year because of data security issues. When it comes to meeting data privacy regulations, the top two methods named by respondents working to meet strict regulations are encrypting personal data (47%) and tokenising personal data (23%).

One of the most jarring findings of the report is that almost two thirds of organisations across Europe (61%) have encountered a data breach at some stage.

Thales also will host a webinar on Thursday, 13 June at 3:00 PM BT about “The State of Data Security in Europe.”

Image by Andreas Samuelsson from Pixabay 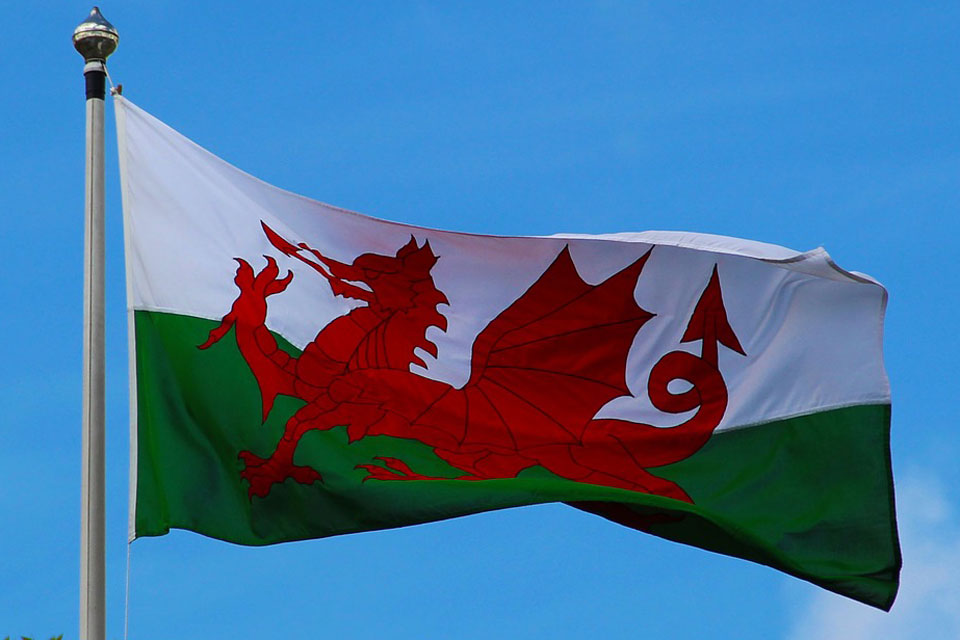 The Welsh Government is working with Thales to establish a £20m cyber centre which will sit at the heart of its Tech Valleys programme.

The National Digital Exploitation Centre (NDEC) will be the first research and development facility of its kind in Wales, and will provide a home for SMEs and microbusinesses to test and develop their digital concepts.

It will also provide a research lab in which big multinationals can develop technology and will connect Wales to major tech centres across the UK and globally.

Not only will the cyber centre help Wales to exploit the global opportunities of digital transformation, it will also equip businesses with the skills and knowledge they need to win a greater share of large regional and national projects.

The NDEC, located in Blaenau Gwent will be delivered by Thales in collaboration with the University of South Wales (USW).

The University will run an Advanced Cyber Institute at the Centre that will provide a base for major, multi million pound, academic research, and will also operate a Digital Education Centre that will enable SMEs, schools and individuals with the skills they need to protect themselves online.

As well as providing a vital facility for Welsh SMEs and academic research, the NDEC will also root technology giant Thales firmly in the South Wales valleys. The centre will be managed by a small team, some of whom have already been recruited from the local community.

Both the Welsh Government and Thales have committed £10m each to the project which is expected to generate significant income. All elements, apart from the educational aspects of the centre, are expected to be fully self-sufficient within five years.

TheWelsh Government’s Economy Minister Ken Skates said: “The centre will help ensure that Wales exploits the global opportunities of digital transformation, provide a base for ground breaking research and will equip businesses of all shapes and sizes with the skills and knowledge they need to win a greater share of large regional and national projects.”

“I am confident that through our partnership with Thales and the University of South Wales we will work to stimulate and create employment in high value technology businesses – an ambition that is right at the heart of our Tech Valleys project.”

Gareth Williams, Vice President, Secure Communications and Information Systems, Thales, said: “We are very pleased to be working with the Welsh Government, University of South Wales and Blaenau Gwent Council to develop and deliver the NDEC. This will act as a cornerstone of our cyber security capabilities in the UK, providing a test bed for our technology, whilst also providing a catalyst for regeneration in the region.

“This highly technical and accessible facility will be a centre of cyber and digital development and education, and a connection for South Wales to major technology centres across the United Kingdom.”

“This expertise in preparing students for a career in industry means we are ideally placed to support the NDEC’s aim of harnessing academic research and graduate education to develop market insight, enhance technological capability, and develop a skilled labour force in Ebbw Vale and the wider South Wales region through its educational outreach, CPD courses, and support for SMEs.

“This project will be a significant step in building the region’s reputation in the ever-expanding global market for cyber graduates and research expertise.”

The Tech Valleys project is a key commitment of the Ministerial Taskforce for the South Wales Valleys.