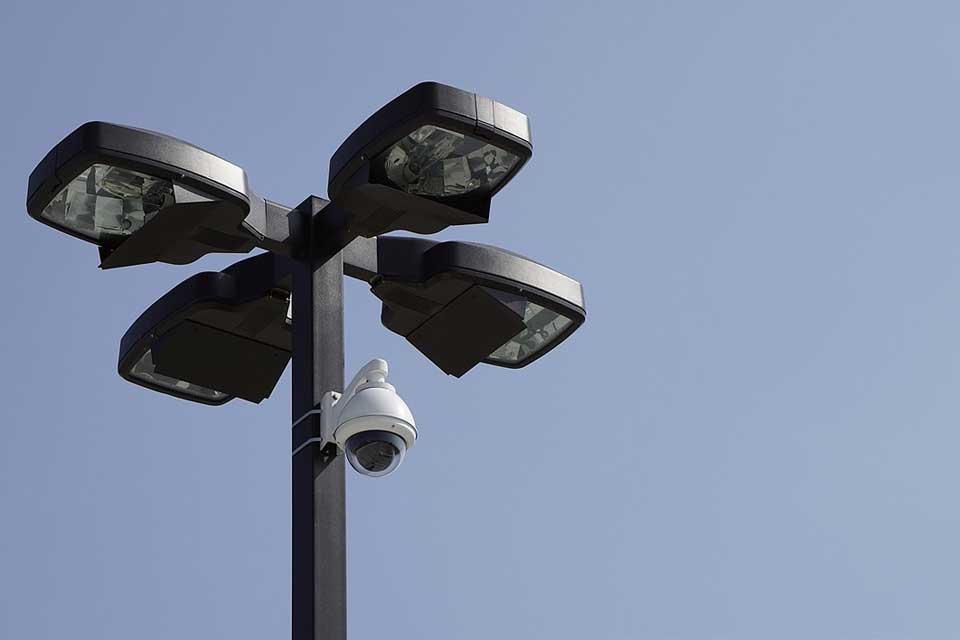 The total value of world production of Physical Security products at factory gate prices in 2018 was $31.55bn, an increase of 8% in 2017.

That’s is an increase of approximately 1% over the Compound Annual Growth Rate (CAGR) of 6.87% during the last 4 years, according to the latest data from ResearchandMarkets, which is forecasting the market will reach $51.38bn by 2023.

Of this, the world market for Video Surveillance products should grow at a CAGR of 13.43% to 2023.

The reason for this, says the firm, is the demand for AI Video Analytics that should gradually be taken up over the next 5 years and has the potential to add a further $2.3Bn to the video surveillance market in 2023.

AI Video Analytics will be the number one game changer over the next 10 years in the video surveillance business, influencing the growth of most products that make up the market.

In addition, the developed markets of North America and Europe are losing global market share to Asia and particularly China. This is expected to continue to at least the end of the decade, which Researchand Markets says is bad news for western manufacturers of Video surveillance products because they have failed to establish a solid business base and significant share in China – whilst two Chinese manufacturers have sales of more than $5 billion between them and now have the kind of scale that allows them to reduce prices to the levels that most western manufacturers can’t compete against.

VSaaS (Video Surveillance as a Service) has at last broken through the $1Bn barrier and is forecast to reach the $1.2Bn sales by the end of this year. Strong growth over the last 12 months has pushed hardware sales up by at least 50% and most forecasts predict demand will grow at a GAGR of 20% to 2023. There are a number of reasons for this, says ResearchandMarkets

The first is that the supply side has put more effort and investment into providing VSaaS and ACaaS (Access Control as a Service) services and technology have overcome many limitations and reduced service costs. At the same time, they are winning over system integrators to adopt cloud services and this has also provided a significant boost to growth.

Access Control is still a much smaller business than Video Surveillance and today is far less competitive, but the report says consolidation is creating a more competitive environment and with it comes the confidence to move forward and take up the challenge of embracing new technologies that will deliver better performing products necessary to continue cranking up demand.

ResearchandMarkets says that if manufacturers prefer to continue to be insular and proprietary, it will not be good news for continued growth, for traditional proprietary systems mean limited options for the customer and restricted possibilities for integration and scalability.

Image by riko000 from Pixabay