Attacks on IP-based CCTV on the rise 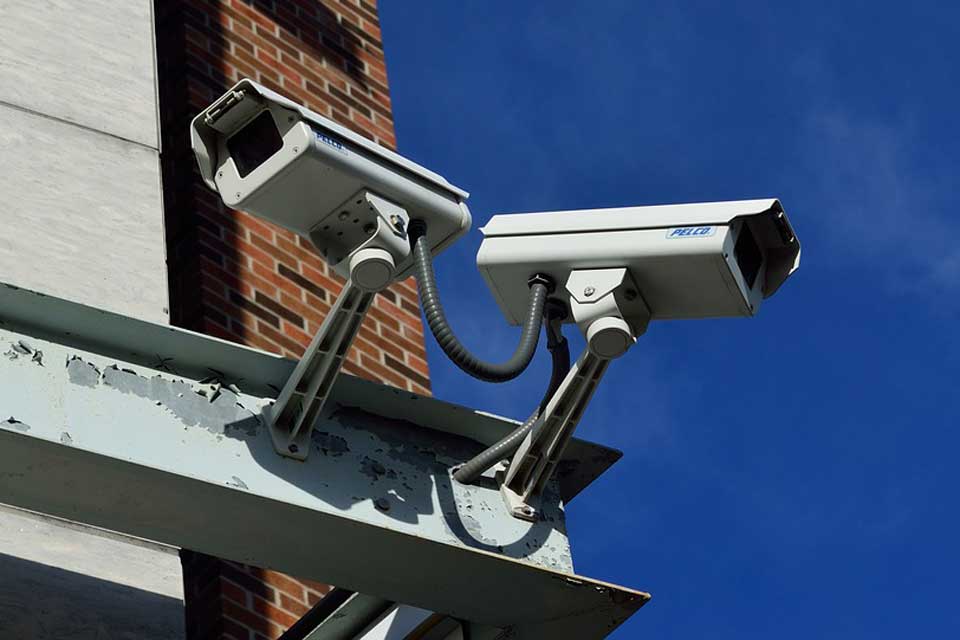 “Due to this shift in the landscape, manufacturers and users must pay attention to the security of these IoT devices.”

Dr Steve Ma, vice-president of engineering, Brand Business Group for VIVOTEK, said: “While the industry has known about cyber-risks, manufacturers have been unable to properly address the risk without knowing the root cause and attack methods.”

Image by ElasticComputeFarm from Pixabay