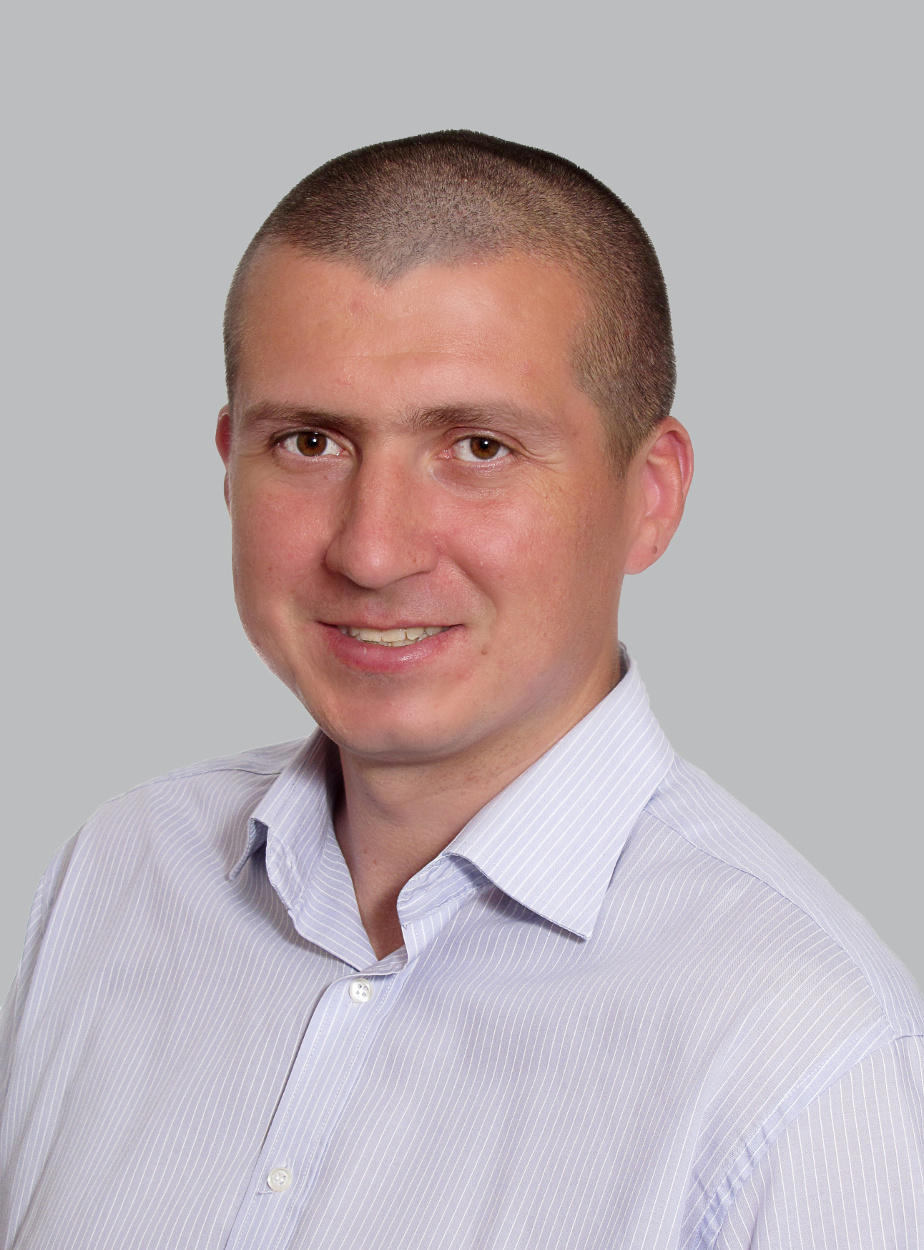 Alex Vovk, CEO and co-founder of Netwrix, comments on possibly the most significant data leak of the past year.

If early reports are correct, the recent attack on Friend Finder Network could end up being the most troubling security incident of 2016.

While it ranks alongside MySpace and Yahoo as one of the largest data breaches in history, its effects are potentially much more serious.

The latest attack on the site that claims to be the “world’s largest hookup community” is extremely similar to the one it suffered last year. On that occasion hackers managed to gain access to more than 3.5 million user accounts due to vulnerabilities in the service’s web applications.

Twelve months on and it appears the organization did not learn its lesson. This time more than 400 million victims have been left exposed to phishing, ransomware and other cyber fraud.

Friend Finder is by no means an exception. In general large companies are not doing enough to protect the sensitive customer data in their charge. Even basic cybersecurity measures are overlooked.

Among the data harvested in this year’s Friend Finder Network attack were over 15 million deleted accounts, as well as 5,650 government (.gov) registered emails and 78,301 military (.mil) emails.

This has led some industry observers to suggest the breach could signal a new cyber threat trend.

Instead of targeting sites indiscriminately for Social Security and credit card numbers, hackers may now be focusing their efforts on 18 or so specific websites where members have money and something to hide.

Vulnerabilities in such sex & dating websites, combined with lack of investment in the latest authentication, encryption and risk management techniques, are proving fertile ground for hackers.

One successful attack is all it takes to give them access to millions of genuine credentials that they can sell on the black market.

More troubling is the potential to leverage the stolen data in targeted phishing attacks, espionage campaigns or extortion.

Threat actors may also consider these service websites as a great source of cardholder data, since many of them offer a variety of payment options and require users to supply their credit card details.

In summary, the Friend Finder Network incident is a warning that to stay secure, an enterprise must be continually vigilant.

This applies equally to 18+ services websites as it does to all organizations regardless of their industry.

All systems, software and processes must be regularly reviewed, since previously established security measures may no longer suffice.

By using security tools that give you a clearer picture and an early warning of attempts to make unauthorized changes on the network it is possible to ensure attackers are not able to recycle old tactics to breach your organization.