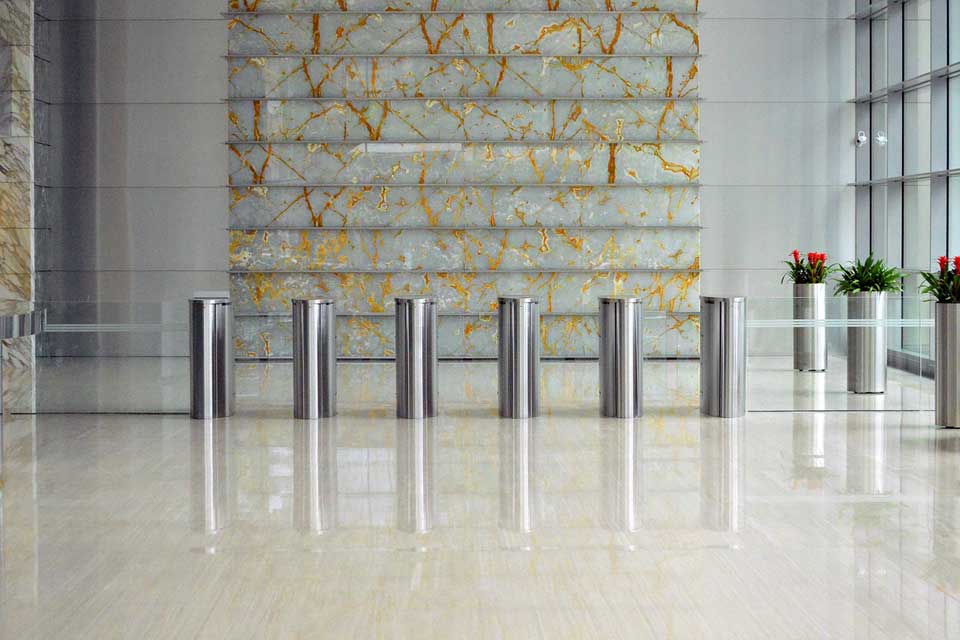 That’s according to the latest forecasts from Market Research Future, which includes all electromechanical hardware devices that used to limit access into any private premise in its calculations.

That definition encompasses systems that are used in several fields ranging from commercial space, government spaces and private residential space.

A rise in crime rates in key territories, and a growing need to limit individual premise access are cited as the key drivers for the market.

The biometric reader market segment is estimated to hold the highest market share throughout the forecast period, and it is also expected to register the highest CAGR.

Market research Futures says these categories are more reliable as they provide benefits such as improved identification and authentication process, thereby increasing the access control to physical and electronic resources.

On the basis of application, the study was segmented into commercial spaces, military & defence, government, residential, education, healthcare, industrial, and others.

Asia-Pacific is estimated to register the highest CAGR during the forecast period. The growth in the region is attributable to factors including ongoing industrial development, rapid pace of commercialization, and rise in number of security systems implementation across varied commercial spaces.

Furthermore, the rise in crimes rates in the region and growing government spending to enhance security systems in their premises also drive the growth.

North America, however, is expected to dominate the electronic access control systems market from 2018 to 2023 as the region has a sustainable and well-established economy and it is among the early adopter of latest technology.

Furthermore, the presence of the leading manufacturers in the region further drive the electronic access control systems market there.