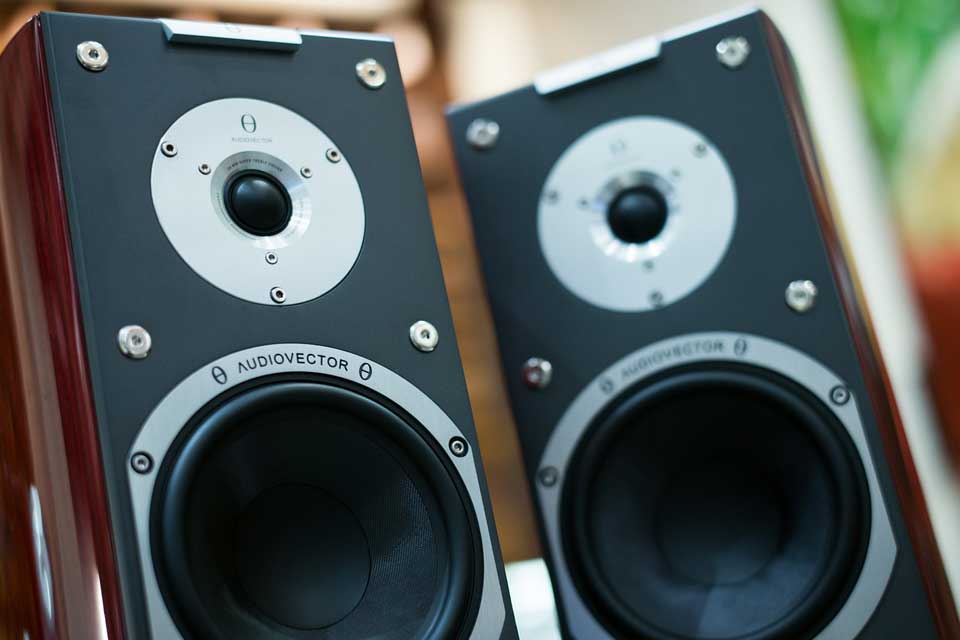 You’ve probably seen the latest advert from PRS – it’s usually played before films in the cinema, which starts in a barber shop – proceeding to cover a range of locations where music is played to the general public.

However, what the advert highlights is that more often than not, music is played illegally, and most of the time you won’t notice that this is happening. If you’re playing music to the general public, then it’s important to know the rules around this (often difficult to understand) part of the law. Together with specialist PA system installers GPS Installations – we have produced this go-to guide for anyone who is unsure when playing music in a public space.

Why do I need a music license?

Music licenses, and the law surrounding them, is based around the Copyright, Designs and Patents Act 1988. Within this document, it is stated that anyone who makes use of copyright music in public must first obtain the permission of every writer and composer for the music they intend to play.

How do I know if my business needs a local license?

There are many different scenarios when playing music is considered a public performance. These include playing music through a set of computer speakers – on a CD player, on a television, or through a radio station broadcast.

The collecting society PRS for Music represents around 10 million songs from a variety of different genres – so, there’s a good chance that you’ll be playing a song from their own database.

Take note that the music industry considers these types of venues when evaluating whether music has been played illegally:

Are there any exceptions?

In certain instances a PRS for Music license isn’t necessary, and these circumstances include:

How much does a music licence cost?

There is no clear answer to this question. PRS for Music provides in excess of 40 different tariffs, that delve into a wide range of ways that business play music to their customers.

This has been done to ensure that the collecting society only every provides licensing tariffs that are fair to both the rightsholder and the music user alike.

We advise that you conduct thorough research before you apply for a licence, as tariff charges are both thorough and complex. There, you will be able to accurately locate the right licence for your needs.