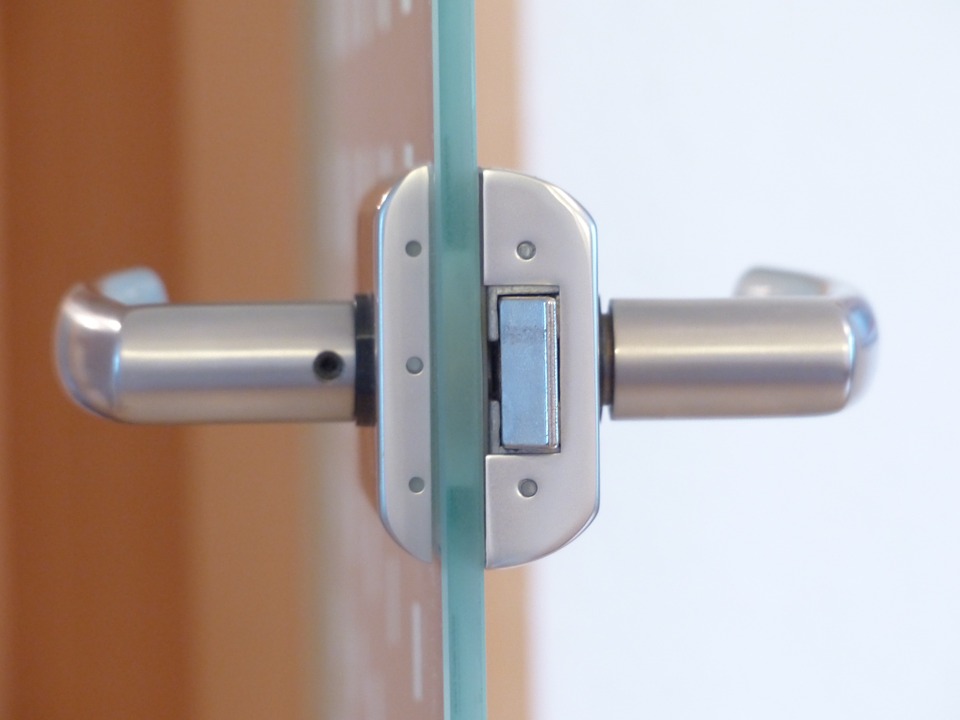 With the smart home security technology market expected to be worth an approximate $58.68 billion by the year 2020, according to research from MarketsandMarkets.com, it is evident that the technology, which is primarily used for public and office buildings is transitioning to the home market – in particular, digital locks.

‘The Smart-Home Security Report 2016: The Growing Market for Smart Door Locks‘ report, which is sponsored by the Swedish lock manufacturer, ASSA ABLOY, analyses the consumer demand for smart-home technology – despite its infancy– by collecting  ‘hundreds’ of responses from potential owners of home-automation products from across Europe, the Middle East and Africa regions.

In relation to access via the installation of digital locks, 50 per cent of respondents would consider ‘remote access’ to be ‘very important, and 87 per cent ‘somewhat important’, and the aesthetic and further functionality testing was also acknowledged with questions and statements such as; ‘what can be offered for disabled people and people with learning disabilities?’; ‘needs to fit common door types and vandal-resistant’; and ‘cyber security has to be the highest level’ were also brought forward as suggestions to researchers.

The report states: “Many survey respondents were excited about the concept of incorporating digital locks into the home. Typical comments include: ‘This would be an amazing addition to any home’; ‘digital locks are the future. With the integration of apps for use with a smartphone they can allow emergency one-time access, which will prove invaluable in both home and commercial settings’; and ‘digital locks are easy to operate and more secure’.”

In addition, with regards to changing access rights to a smart door lock, the difference between both options was very tight, as 23 per cent said they would prefer this functionality via a smartphone/app, and 16 per cent via at the actual device/door. With this said, 61 per cent did state that they want the flexibility of both options.
Download the full White Paper here