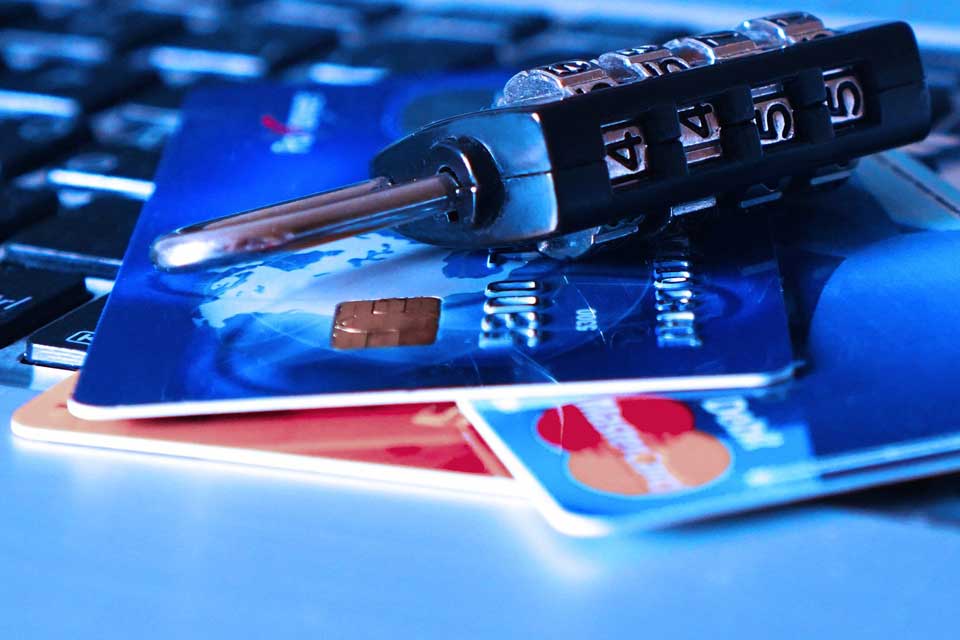 A new study by the National Crime Agency, titled Pathways Into Cybercrime, reports that the key reason that youngsters become involved in online crime is peer pressure and kudos, rather than any financial gain.

Based on debriefs with young offenders, the report shows that the sense of accomplishment at completing a challenge and proving oneself to peers in order to increase online reputations were the most important reasons behind the decision to commit cybercrime.

Another factor was the availability of free and easy-to-use taking tools such as DDoS-for-hire services and Remote Access Trojans (RATs).

The report shows that the average age of hackers that come to the attention of the NCA is just 17 years old. It also provides insight and advice on education and opportunities available to the youngsters so that they might use their skills positively.

“There is great value in reaching young people before they ever become involved in cybercrime, when their skills can still be a force for good,” said Richard Jones, head of the National Cyber Crime Unit’s Prevent team.

“The aim of this assessment has been to understand the pathways offenders take, and identify the most effective intervention points to divert them towards a more positive path. That can be as simple as highlighting opportunities in coding and programming, or jobs in the gaming and cyber industries, which still give them the sense of accomplishment and respect they are seeking.”

The report has been praised by security firms for its positive outlook in providing young people mixed up in cybercrime with an effective strategy of rehabilitation, channeling young people with a skill set of computer science into productive activity and not online criminal activity.