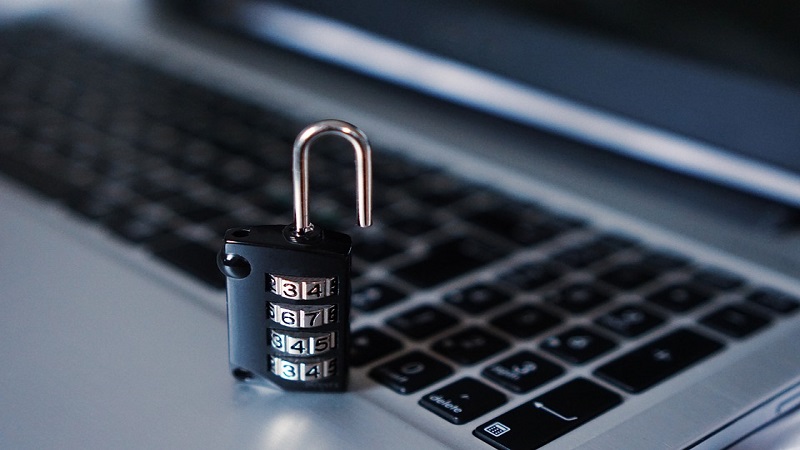 Based in London’s Victoria, the opening of the new National Cyber Security Centre (NCSC) will aim to protect the country from potential hackers after it was recently revealed that the government records an approximate 200 ‘national security-level cyber incidents’ a month.

Overseeing 700 staff members, the centre is headed by the former director general for cyber at the Government Communications Headquarters (GCHQ), Ciaran Martin, and the current technical director for cyber security at the GCHQ, Dr. Ian Levy.

The NCSC’s first project is with the Bank of England to create guidelines in advising the financial sector on effective methods to handle such attacks. The centre will also look to introduce a national DNS filter, which will effectively produce a large firewall to block websites and content through major network partnerships in the UK.

Martin said in a statement made last month: “We’re exploring a flagship project on scaling up DNS filtering. What better way of providing automated defences at scale than by the major private providers effectively blocking their customers from coming into contact with known malware and bad addresses?”

Find out more about the National Cyber Security Centre here