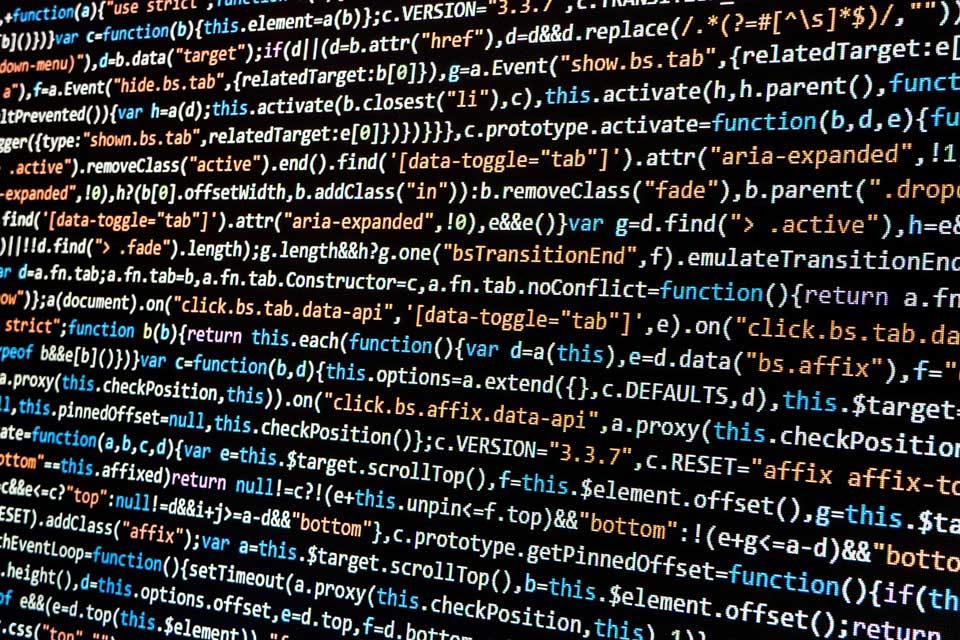 A new report from CGI and Oxford Economics claims that hacks on UK businesses are costing investors £42 billion, with FTSE 100 companies incurring average costs of £120 million with each breach.

Furthermore, the study also found the share prices of companies that have been hacked  fall by an average of 1.8 per cent on a permanent basis following a severe breach involving large amounts of sensitive information – equivalent to £120 million.

Oxford Economics used the Gemalto Breach Index as the basis of its research, looking at 315 ‘breach events’ with a focus on 65 ‘severe’ and ‘catastrophic’ breaches since 2013 ta companies listed on seven global stock exchanges.

The sheer size of the financials revealed in the research will sharpen focus on hacking, with Wonga the latest UK firm to be dealing with a high-profile incident.