Security concerns of Brits among the lowest in the world 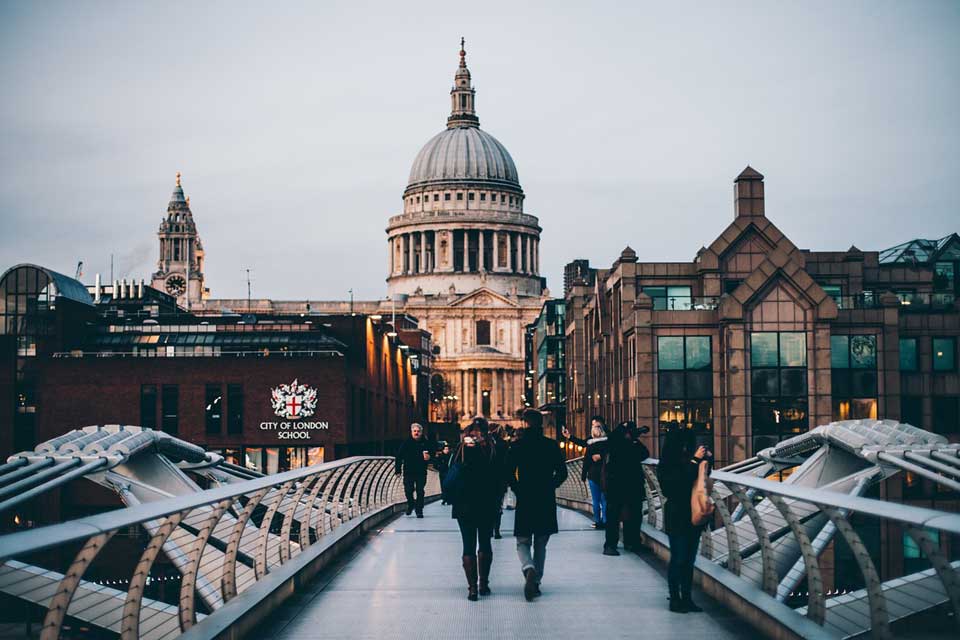 Brits are maintaining their characteristic ‘stiff upper lip’ in the face of adversity, according to the latest findings from the 2019 Unisys Security Index survey.

Globally, UK consumers registered the fourth-lowest level of concern of the 13 countries surveyed on a range of security issues, with a notable dip in British concerns over national security in relation to war or terrorism – lower in 2019 with 50% seriously concerned as compared to 55% in 2018.

The 2019 Unisys Security Index surveyed more than 13,000 consumers in 13 countries, including more than 1,000 in the UK, in February and March 2019, with additional supplemental research in April 2019.

The survey gauged attitudes on a wide range of security-related issues and created an index based on their feedback. The index is a calculated score from zero to 300 based on concern about eight specific issues within the categories of national, financial, internet and personal security.

The global average stands at 175, with The Philippines scoring highest with an index score of 234 and the Netherlands registering the lowest concern ratings with a score of just 115.

“The 2019 Unisys Security Index shows a typical British resolve that, while security concerns remain high across the globe, U.K. citizens are registering lower levels of concern relating to security than many,” said Salvatore Sinno, global chief security architect, Unisys. “Political upheaval, the value of the pound and growing international tensions are front and centre in the news, yet the overall Unisys Security Index score has decreased in the UK Britons really are ‘keeping calm and carrying on’ as the old slogan suggests.”

The 2019 Unisys Security Index surveyed the public on a number of security issues relating to large-scale events. In the UK, 45% expressed serious concerns that a criminal might attack and harm event attendees, and 39% recorded serious concern that criminals might target them on street near event venues. Serious concern was also recorded in relation to the theft of credit card (45%) or personal data (43%) via mobile devices and public WIFI services at events.

In addition, 51% of UK respondents say they have not changed plans to attend large-scale events due to security concerns, but some have taken extra precautions to secure their mobiles or wallets (28%); look out for threatening or suspicious behaviour (18%); protect their data or location (12%); or check the latest security alerts from the authorities (11%). And 9% say such threats make no difference to their plans and they take no additional precautions.

Also, 30% of those surveyed in the UK eported they will ‘think twice’ about attending large scale events due to data or physical security issues, and 21% have changed their plans to attend certain events or certain locations.

For more results and information on the 2019 Unisys Security Index, visit www.unisys.com/unisys-security-index.

Image by Free-Photos from Pixabay