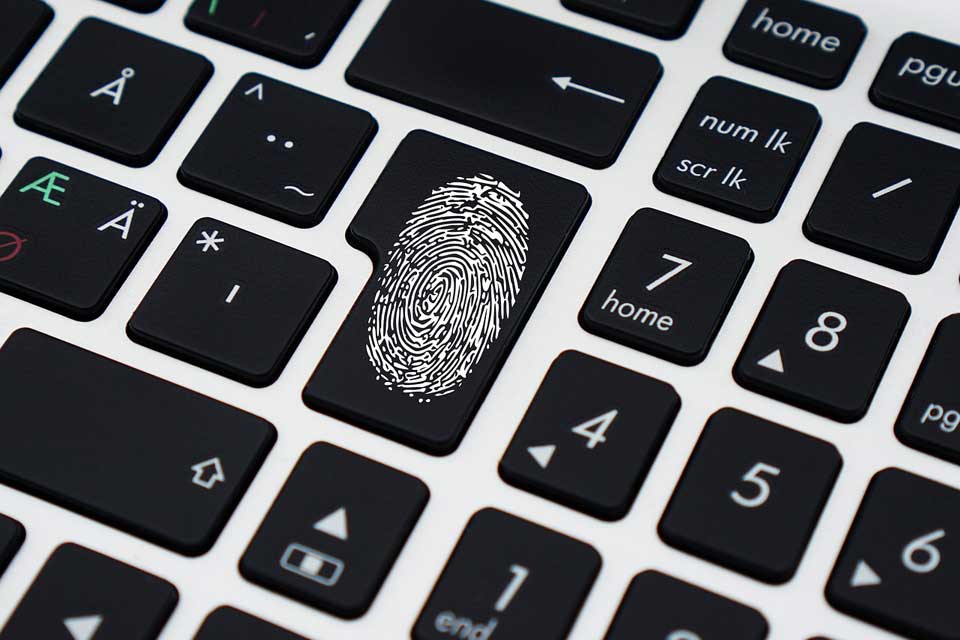 Security demands on SMEs ‘increasingly a barrier to success’

UK SMEs are potentially losing out on a third of all enterprise contracts due to cyber fraud and cyber security credentials not being to a recognised standard.

That’s according to research from cyber security awareness platform, CyberSafe, which revealed 37 per cent of organisations have been required to achieve a recognised cyber security standard over the past 12 months by their enterprise customers before successfully securing contracts.

That’s a rise of 9 per cent from 2017’s study results, when only 28 per cent were obliged to prove their proficiency in cyber security.

The research also highlights an increasing scrutiny of cyber security in supply chain organisations by enterprise customers who, due to increases in regulations and high-profile data breaches, are more concerned than ever about protecting their data.

Forty per cent of respondents have been asked by an enterprise customer to add cyber security precautions to contracts or RFP processes in order to win contracts in the past year.

Oz Alashe, CEO and founder of CybSafe, said: “The study has revealed how enterprise customers are increasingly prioritising cyber security when tendering for supply chain businesses. While lax cyber security precautions may have gone relatively unnoticed a few years ago, businesses are now losing out on lucrative deals with their biggest customers because of them. Due to tighter regulations and an abundance of high-profile breaches, organisations have had to re-review and reinforce their entire IT estate, including third party suppliers.

“The study demonstrates that SMEs are actively taking measures to make themselves cyber secure to meet the terms of new contracts. This is because it is no longer enough for an enterprise organisation to ensure that its own network is secure, any supplier must also demonstrate it’s cyber secure too.”

Image by TheDigitalWay from Pixabay 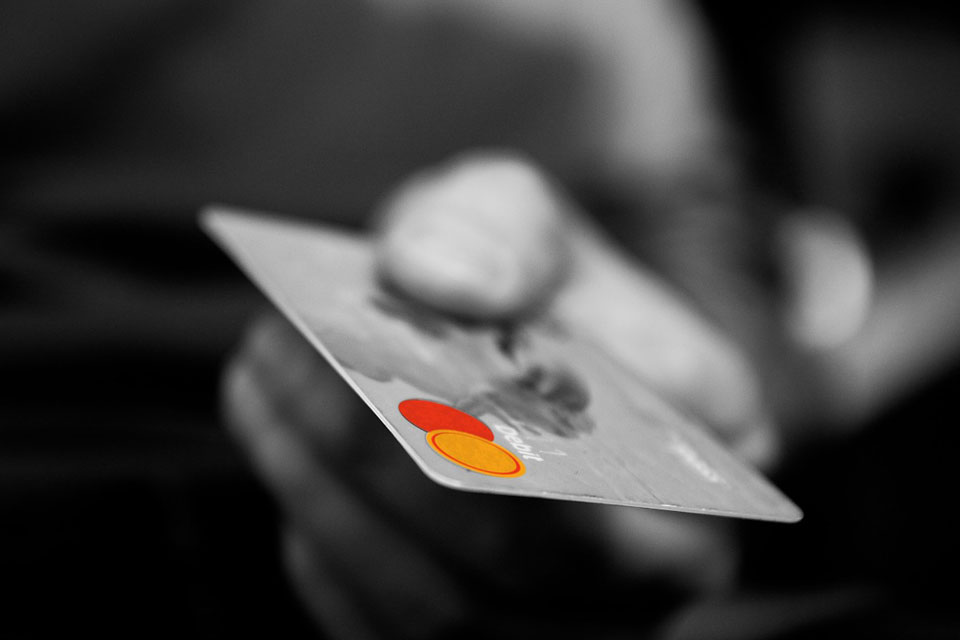 Latest figures have revealed that £1.66 billion of fraud was prevented by the banking industry last year.

The industry research, Fraud the Facts 2019, published by UK Finance, found that the figures were made up by various fraud attempts, including:

The prevention roughly equates to stopping £2 in every £3 of attempted unauthorised fraud.

Discussing the findings, Katy Worobec, MD of Economic Crime, UK Finance, said: “Fraud is a crime which poses a major threat to us all – it can have a devastating impact on victims and the money stolen funds even more damaging crimes such as terrorism, drug trafficking and people smuggling. Every business, from online retailers to social media companies, as well as the public sector, has a duty to work together to beat fraud and prevent stolen data getting into the hands of criminals.

“Last month, the finance industry and consumer groups agreed a voluntary Code which will increase protection for customers from authorised push payment scams. It delivers a significant commitment from signatories to reimburse victims when the customer has met the standards expected of them under the Code. At the same time the industry continues to fight fraud on every front to protect customers and prevent this kind of crime – investing in advanced security systems and new ways to track stolen funds, assisting law enforcement in tackling the criminals and supporting the government in improving the ways in which intelligence is shared.”

Unauthorised fraud is defined as the account holder being deceived without providing authorisation to proceed with a transaction carried out by a third-party.

In an authorised fraud, a customer is duped into authorising a payment to another account which is controlled by a criminal.

“Fraud can have a devastating impact on victims and our new Serious and Organised Crime Strategy sets out how we will mobilise the full force of the state against this type of crime,” said Ben Wallace, Minister of State for Security and Economic Crime.

“We are working with industry, law enforcement and regulators to reduce the number of fraud victims and to ensure they get support and advice on practical steps they can take to protect themselves.

“Meanwhile the new Economic Crime Strategic Board is working with senior figures from the UK financial sector to tackle this, and the National Economic Crime Centre is coordinating the law enforcement response.”