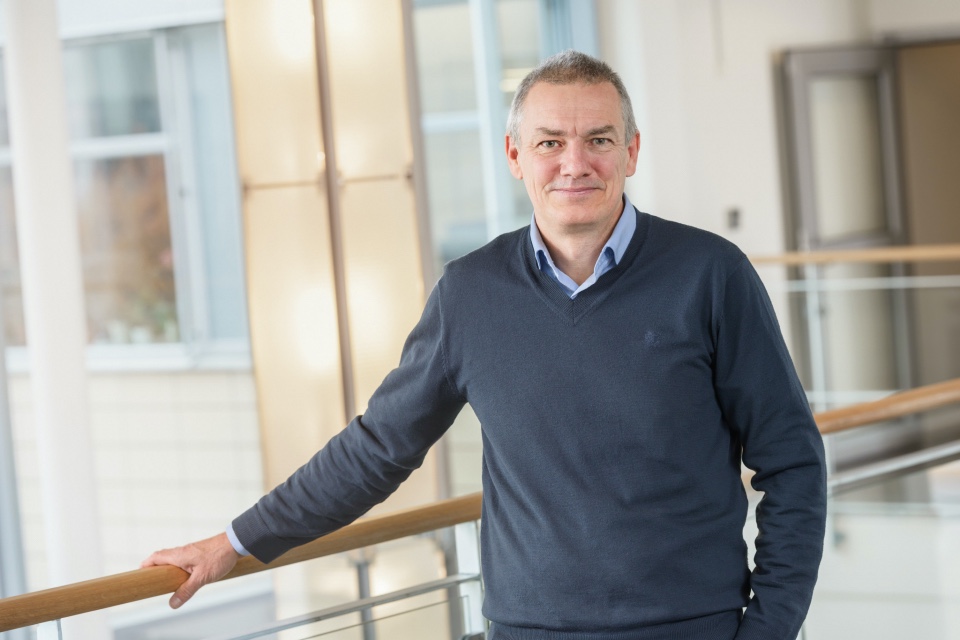 As existing technologies reach maturity and innovations make the leap from consumer applications to business (and vice versa), it’s imperative that we constantly seek to find those that have the potential to add value to our own business and those of our customers. As we look ahead to 2020, Johan Paulsson, CTO, Axis Communications has identified five trends that will have an impact on the physical security industry… 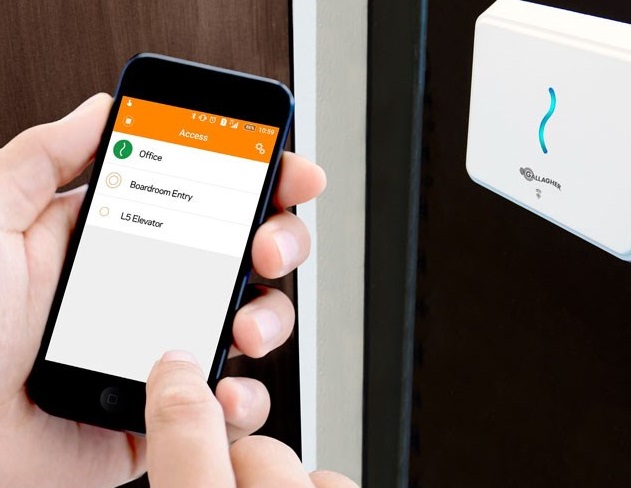 In addition to eliminating the costs of supplying and replacing access cards, Mobile Connect customers will enjoy a unique subscription model, which allows for credentials to be transferred between users and reissued to devices. 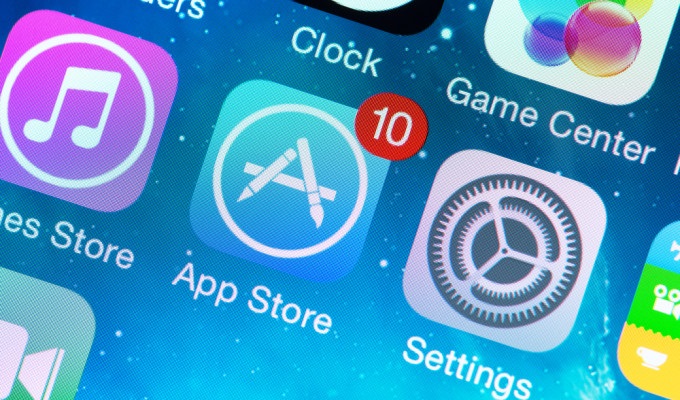 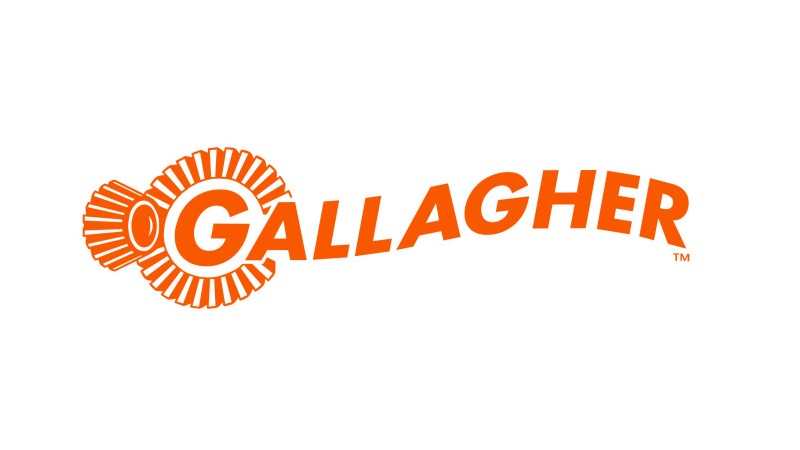 Gallagher has announced the release of its Mobile Connect app which promises to transform a mobile phone into an access device – empowering businesses to use mobile technology in place of traditional access cards.

The security division of the Gallagher Group partnered with the FIDO (Fast IDentity Online) Alliance and Nok Nok Labs to create the app, which uses two-step remote provisioning to deliver secure enrolment by sending an email invitation with SMS code to verify the user and the mobile device.

Steve Bell, chief technology officer at Gallagher said: “Mobile Connect really brings the best of both worlds to the market. It makes access simpler and easier for users while operating on highly-secure, cutting-edge FIDO protocols that give businesses supreme confidence in their security.”

In addition, Mobile Connect claims to significantly reduce costs and simplifies administration through a range of exclusive features. Users can also enjoy a unique subscription model, allowing credentials to be transferred between users and reissued to devices.

Bell adds: “We’re thrilled with this latest release in our mobile technology development programme and the simplicity it brings to our customers. Our goal is always to develop simple solutions underpinned by the strongest security, and that’s what we’ve achieved here.”

A new PricewaterhouseCoopers (PwC) report has determined the five global ‘megatrends’ set to have a profound and disruptive effect on defense and security environments.

The shift in global economic power, accelerating urbanisation, demographic shifts, the rise of technology, and climate change and resource scarcity are the five key megatrends widely believed to be shaping the future, with the impact posing a need for more accountability and agility from governments; in addition to greater collaboration to combat risk.

Entitled ‘Five Megatrends and their implications for Global Defense and Security’, analysts found:

The shift in global economic power – will create more powerful national economies in different regions with greater resources to protect, and greater resources available to invest in defence and security. The shift could also decrease the dependence of some nations on the traditional power projectors, such as the US for protection, as well as increase burden-sharing to ensure economic trade routes and free navigation are protected from hostile actors. Extensive and complex supply chains will become increasingly vulnerable to disruption from cyber criminals engaged in industrial espionage, theft, or terror-based disruptive activities.

Accelerating urbanisation – could mean that the combined power of growing ‘megacities’ will rival that of national governments due to the sheer size of their constituencies. The explosion in urbanisation will present tremendous challenges for law enforcement, intelligence and internal security agencies, in addition to traditional defense organisations. Providing adequate police and security for these areas will prove costly and will require a higher level of interagency information-sharing and collaboration.

Demographic changes – indicates that demand for social services and healthcare in the West will place severe pressure on budget priorities that could compete with, or even crowd out, defense and security expenditures. In contrast, the growth in the youth populations among emerging markets could potentially create increased radicalisation and civil unrest, and a greater likelihood for disruptive transnational movements to take hold in these societies.

The rise of technology – offers exciting advances that promotes even greater analytics, communications and automation. However, it also creates new vulnerabilities that will challenge law enforcement, security, and defense organisations like never before. The combination of mobile devices, data analytics, the internet, artificial intelligence, and cloud computing will provide defense and security organisations step-function increases in capabilities to address and respond to threats that will be using the same, commercially available tools to do harm. The challenge for will be to adapt and adapt these tools at the speed of business—not the traditional speed of government.

Climate change and resource scarcity – will increase tensions between nations over access to natural resources. As the global population continues to grow, these disputes will become more acute and critical to national survival, particularly when it comes to very basic resources such as food, water, and energy sources. PwC predicts this will lead to regional and potentially global confrontations over water, oil, wind, fishing, hunting, and other mineral rights.

Tom Modly, global government sectors leader at PwC, said: “The depth and complexity of the security challenges posed by the global megatrends will demand ‘whole of society’ solutions. And these solutions must leverage the technological, collaborative and commercial benefits that the megatrends themselves will enable.

“But we must not fear the megatrends or their resultant defense and security challenges. Rather, we should anticipate these changes, take them seriously, and apply creativity and resources to stay ahead of the critical issues they will present.” 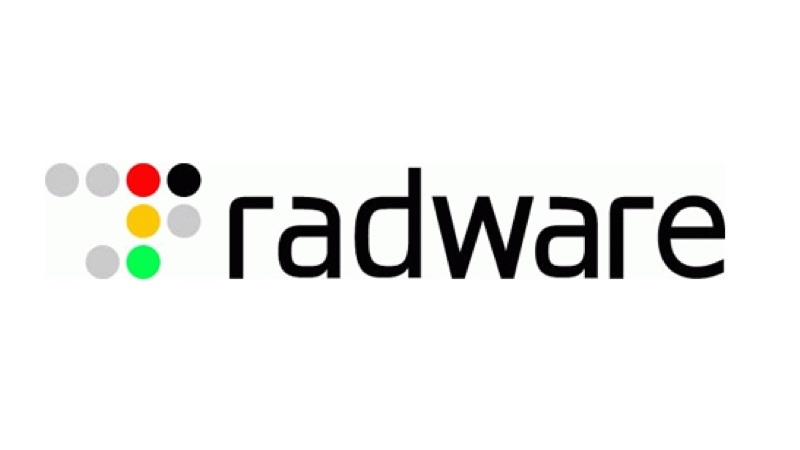 You might be surprised at who is behind the most recent cases of cyber-attacks on schools. Would you guess that in many instances, it’s the students themselves? There are many reasons why students would want to launch an attack against their own school, and it’s actually becoming a larger problem across the globe with cases reported in the US, Japan, Australia and India.

Here are some of the top reasons why students have been launching attacks on schools:

Who wouldn’t be intrigued by the idea of trying to hack into their school, with all its records at their disposal? With many schools now electing to have students submit assignments digitally and take exams online, some would find it fun to shut down the system so they and their classmates won’t have to submit their work or take a test. Others may just want to play a joke by defacing the school website.

In some cases, the reason for hacking is as simple as wanting to get back at the school for bestowing punishment upon the student. Disrupting normal operations, thinking they won’t get caught, holds an allure.

For those who are struggling with coursework or may have flunked an important exam or submitted a hastily put together dissertation, the temptation to hack lies in the ability to change their grades to more favourable ones. Not wanting to bring home a poor report is a key motivation in younger students. Students of all ages will see a hack as a way to avoid this.

For the truants out there, hacking provides a way for them to change their attendance records and erase the fact they did not attend school.

We all like having bragging rights. For students, responding to a dare is often the way to do it. If they don’t, they face bullying and teasing from classmates over not succeeding.

So how do they do it? Most educational facilities have migrated to digital platforms, and these online portals are prime targets for attacks.

Technology is great and streamlines workflow, but presents a larger issue if knocked offline. If these portals go down, they prevent students from being able to perform many actions, like submitting their work. This is a huge issue with schools going digital. Schools are quick to incorporate the newest technology but often do not consider the risks.

One of the biggest security risks that school network face is from their students and the devices they bring with them. Students bring a considerably large amount of devices, ranging from personal computers and tablets to mobile phones and gaming consoles.

These devices often connect to the school’s network and open a huge range of vulnerabilities. The activities that some students engage in, such as online gaming, can also bring a risk of malware or even denial of service attacks.

Part of the issue is the ease in which students can now access the Darknet, and the increasingly low costs to hire someone to hack the system for them. Digital marketplace vendors on the Darknet offer cyber services such as grade changes and distributed denial of service (DDos) attacks for very little money.

This makes it increasingly easy for non-hackers to carry out an attack or cause damage to a school’s resources. In addition to these services, a potential attacker can rent other attacks such as botnets or stresser services for Bitcoin.

It’s scary stuff, but there are steps that schools can take to protect themselves. They key is a hybrid security solution that combines on-premise detection and mitigation with cloud-based protection, so attack traffic can be identified and blocked before it causes downtime. A trusted security specialist will be able to advise further on the best way to ensure service availability.

It may seem extreme, but students have come a long way from slingshots and peashooters, with many choosing cyber attacks as their weapon of choice. It’s up to schools to make sure they are just as innovative with their defences.

As a security evangelist for Radware, Pascal helps execute the company’s thought leadership on today’s security threat landscape. Pascal brings over two decades of experience in many aspects of information technology and holds a degree in Civil Engineering from the Free University of Brussels. 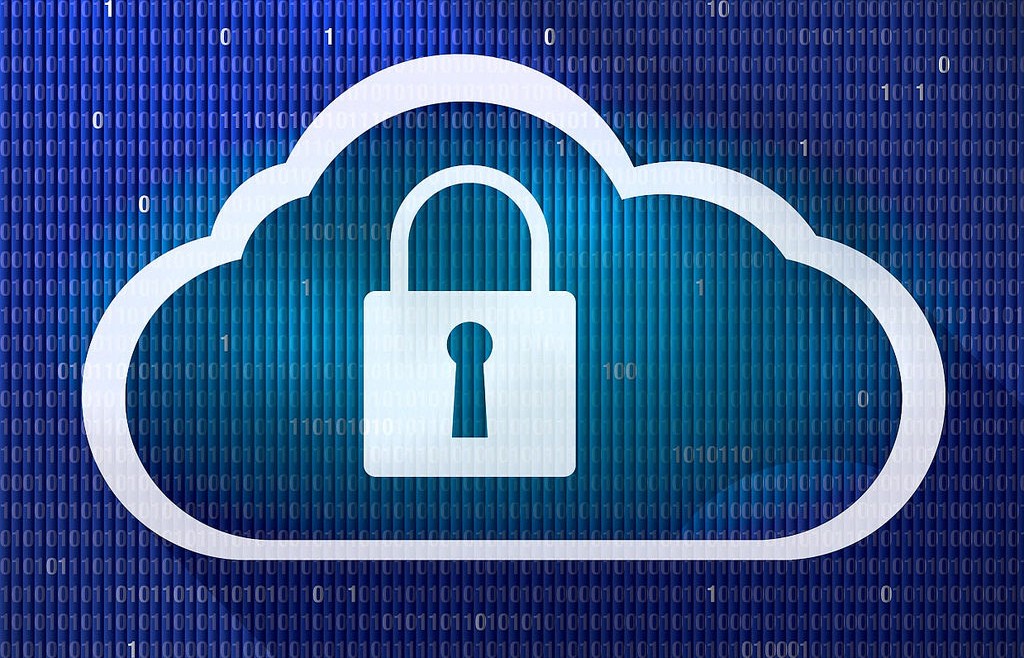 Enforced by the security market’s general requirement for a seamless integration between systems, the leader in IP video management software, Milestone Systems and security technology company, Nedap have announced the commencement of a ‘strategic partnership’.

By means of this partnership, both sides are committing to a ‘deep integration’ between the Milestone XProtect VMS and AEOS Access Control from Nedap.

As the demand for smarter buildings continues to increase, the need for integration between security systems also has also shown a strong growth, and both parties agree that it is important for facilities and cities with integrated IT-systems for monitoring and control. Thus, both claim that the use of open platform technology has been fundamental in integrating Nedap access control with the Milestone XProtect VMS.

Managing director, security management at Nedap, Sieger Volkers, said: “The best of video management and access control will be combined into a solid, seamlessly integrated security solution. We’re committed to developing a deep integration between our Access Control platform AEOS and XProtect reducing delivery risks and complexity for our mutual partners.”