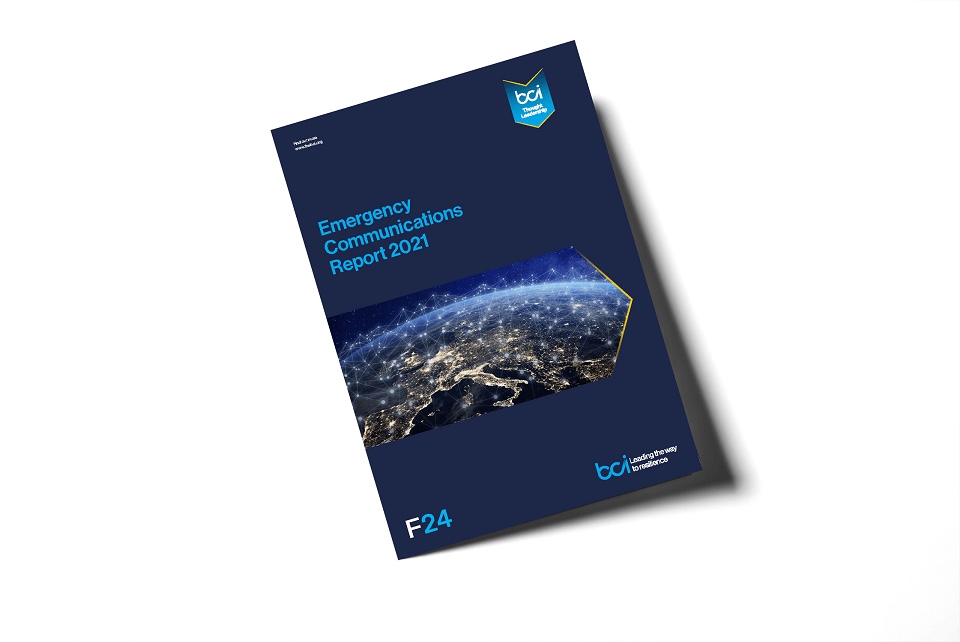 F24 and The BCI present the new Emergency Communications Report 2021

The pandemic has driven organisations to adopt collaboration software in 2020 and this trend is expected to continue for 2021.

Previous reports have highlighted an overreliance on tools from the private environment for communication during emergency situations (e.g. WhatsApp). Organisations are moving away from tools from such as WhatsApp and using more collaborative tools such as Microsoft Teams, which is also being used in incident situations. Many organisations, who have been using collaborative tools/software for the first time in 2020, are now seeking to extend investment into specialist emergency communications technology solutions.

“2020 was a testing year for all organisations, but one which has transformed the way businesses communicate. This year’s report shows how organisations have been switching physical meetings to virtual settings, with most exploiting collaborative technology such as Microsoft Teams or Zoom more than ever before. The success in using such collaboration tools has driven many organisations to consider investing in more specialist tools for emergency communications for the first time: 49% of respondents who do not currently have tools are already actively trialling new tools or are considering it.”, summarizes Rachael Elliott, Head of Thought Leadership at the BCI.

As Europe’s leading provider for incident and crisis management, emergency notification, as well as business messaging, F24 is proud to exclusively present the BCI Emergency Communications Report and results of this year’s survey. This annual publication provides insight into how organisations communicate in an emergency, the key communication challenges organisations face, and how technology is helping to assist in communications processes.

Home Secretary Amber Rudd has been accused of trying to use last month’s Westminster terror attack to give the government greater means of electronic surveillance powers.

In an interview with the BBC Radio 4’s Today programme Major General Jonathan Shaw, the former chief of cyber security at the Ministry of Defence (MoD), said that the Government was trying to ‘use the moment’ to grab unnecessary surveillance powers and give security services more control.

“I think what they are trying to do is use this moment to nudge the debate more in their line,” said Shaw. “We are in real trouble if we apply blunt weapons to this, absolutist solutions.

“There’s a debate in Parliament about the whole Snooper’s Charter and the rights of the state and I think what they are trying to do is use this moment to nudge the debate more in their line.”

Speaking on The Andrew Marr Show, Rudd said that there must be “no place for terrorists to hide.”

“We need to make sure organisations like WhatsApp, and there are plenty of others like that, don’t provide a secret place for terrorists to communicate with each other.

She added: “In this situation we need to make sure our intelligence services have the ability to get into situations like encrypted WhatsApp.”

Speaking with Sky News in a separate interview Rudd hinted that the Government would be prepared to create new laws regarding communication through social media platforms: “I’m calling time on terrorists using social media as their platform… I’m giving them more than a ticking off.”

General Shaw added that he suspected “politics at play” in Rudd’s comments, arguing that if the Government pushed laws through to decode messages on social media sites such as WhatsApp, terror organisations and individuals would soon find other means and ways of secure communication with one another.