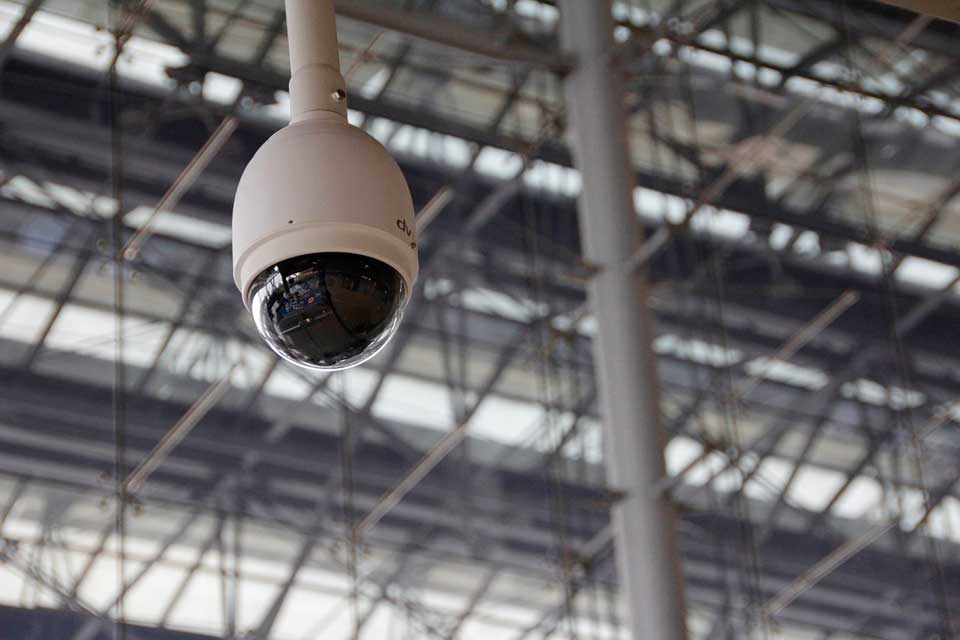 A new report by ResearchandMarkets says use of video surveillance in business is growing significantly, owing to the increasing need for physical security, coupled with the use of cloud-based services for centralised data.

This incorporation is higher in countries, such as the United States, the United Kingdom, China, and Brazil, owing to the large size of the concerned industries and higher awareness among consumers.

Globally, the drive to enhance the safety and security across different industries is adding to the market growth. With rapid developments in cloud computing and video surveillance software, the surveillance market has transformed, in comparison to the previous decade.

VSaaS has been increasing over the recent years, owing to the market penetration of IP camera sales. Significant factors, such as IT cost containment by major IT organizations, the emergence of data centers, and improving functionalities associated with centralized data, are aiding the VSaaS segment.

ResearchandMarkets say the growth of the video surveillance market is expected to be fueled by the introduction of new IP-based digital technologies, to detect and prevent undesirable behaviours, such as shoplifting, thefts, vandalism, and terror attacks. 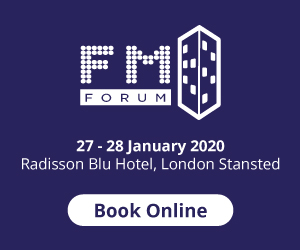 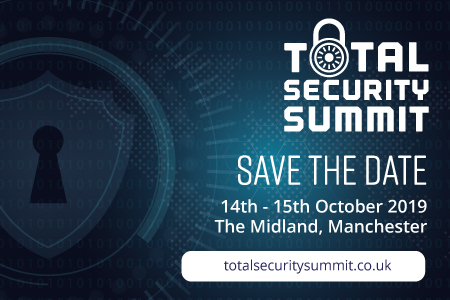