£2 million at risk in ‘race against crime’ 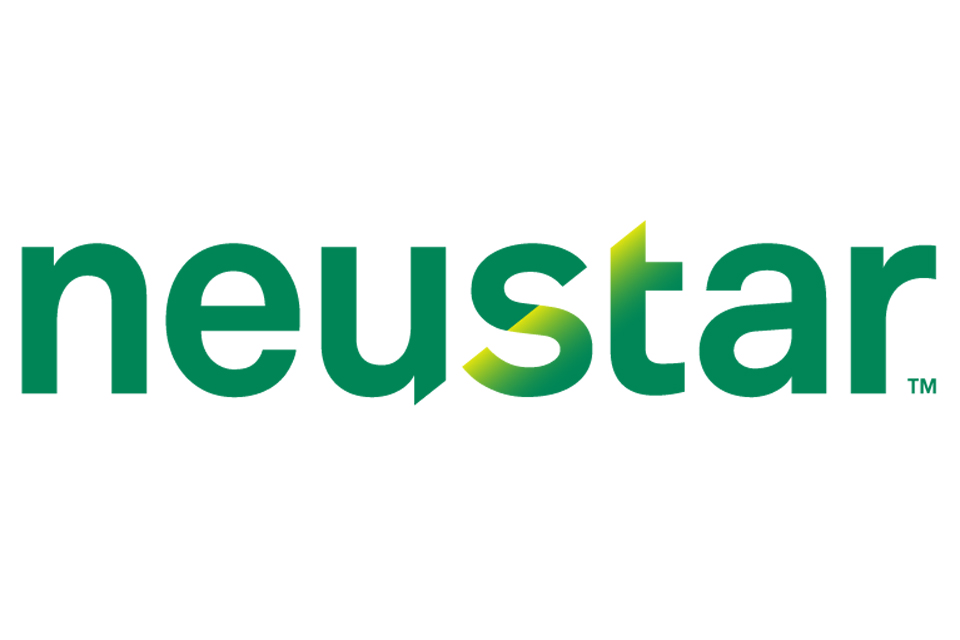 Businesses could be losing around $2.5 million (around £2 million) in lost revenue each year through security risk, according to new research.

The study by international security company Neustar has been released to warn companies of their vulnerability against Distributed Denial of Service (DDoS) attacks, which many hackers use to overflow servers and gain access to exploited areas.

With 45 per cent of DDoS attacks hitting websites at more than 10 gigabites per second, Neustar expects attacks to get larger and larger in the coming years.

The Neustar May 2017 DDoS and Cyber Security Insights Report, a 30-page global report, analyses the responses of more than 1,000 CISOs, CSO, CTOs security directors and managers.

Often described as the ‘off-season’ for cyber crime, the first quarter of 2017 has already seen a spike in activity, and with around $2.2 billion (£1.7 billion) being lost in total by those surveyed in 2016, protection currently in place is not enough to defend against the future of cyber attacks.

Generic Routing Encapsulation (GRE) based flood attacks and Connectionless Lightweight Directory Access Protocol (CLDAP) reflection attacks are emerging as the new hot attack trends for 2017, and Neustar is upgrading their measures to deal with future uncertainty.

“Every second counts,” according to the cyber security company, which has just completed its first phase of upgrades to a 10 Tbps security system in what it is calling the “race against crime”

“DDoS attacks are the zeitgeist of today’s Internet,” said Barrett Lyon, pioneer of the DDoS defence industry and head of R&D at Neustar Security Solutions. “The question organisations must ask now is how they are prepared to manage these highly disruptive events. Are they prepared for the bad day where their customers call and ask why the website is down?”