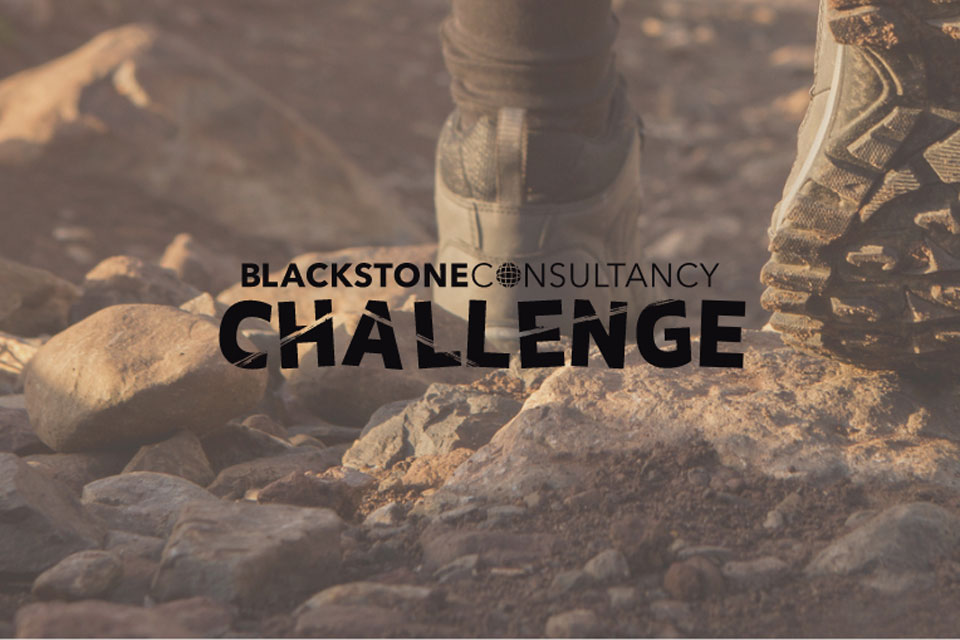 Blackstone Consultancy will trek the Sahara Desert next month to raise money for the Children’s Air Ambulance.

The six-day trek in November will see the team battle daily temperatures up to 38 degrees and camping out in the desert with night-time temperatures of just minus four.

The team want to raise £20,000 for the Children’s Air Ambulance. The charity flies critically ill children across the UK to the specialist care they need.

Blackstone Consultancy’s aim is to raise enough money to buy a new incubator. This device sits in the rear of the helicopter and gives the greatest possible chance of survival to the critically ill child.

The trek will see the team start in M’Hamid-El-Rhozlane, walk over the cliffs of the southern Drâa towards the first dunes of Ait Oumir, before trekking along the banks of the Drâa catching sight of L’erg Zaher, the highest dunes in this region.

The team will comprise of Simon Giddins, Rob Bates, Tom Tahany and Rufus Caldecott, as well as Simon Bennett from Cloud Ten.

Managing Director Simon Giddins said the trek would be ‘challenging’ but for a worthy cause: “Each challenge represents a new charitable cause, our intention is to rotate from veterans’ charitable concerns, to children and finally women’s charities. The charities we choose reflect us and our core values. Veterans causes is for our background as former soldiers, children’s charities because we are all fathers or uncles and women’s charities because we are all husbands and sons.

“These are charities and causes we feel incredibly strongly about. Business is doing well, and we feel that it is important to give something back, not only is it part of us being a socially responsible company, but it feels good to do something good as well.”