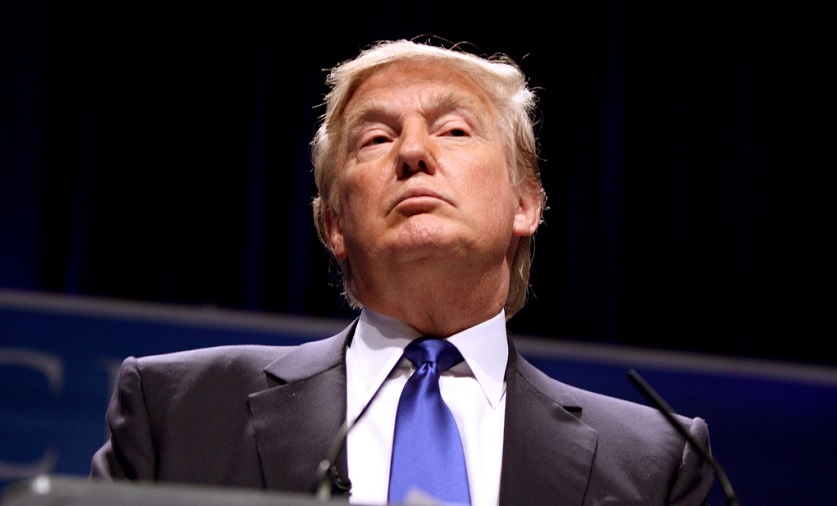 President-elect Donald Trump accepts the US intelligence community’s conclusion that Russia engaged in cyber attacks during the US presidential election and may take action in response, his incoming chief of staff said on Sunday.

Reince Priebus said Trump believed Russia was behind the intrusions into the Democratic Party organisations, although Priebus did not clarify whether the president-elect agreed that the hacks were directed by Russian President Vladimir Putin.

“He accepts the fact that this particular case was entities in Russia, so that’s not the issue,” Priebus said on Fox News Sunday.

It was the first acknowledgment from a senior member of the Republican president-elect’s team that Trump had accepted that Russia directed the hacking and subsequent disclosure of Democratic emails during the 2016 presidential election.

Trump had rebuffed allegations that Russia was behind the hacks or was trying to help him win, saying the intrusions could have been carried out by China or a 400-pound hacker on his bed.

With less than two weeks until his January 20 inauguration, Trump has come under increasing pressure from fellow Republicans to accept intelligence community findings on Russian hacking and other attempts by Moscow to influence the November 8 election. A crucial test of Republican support for Trump comes this week with the first confirmation hearings for his Cabinet picks.

The report, commissioned by Democratic President Barack Obama in December, concluded vote tallies were not affected by Russian interference, but did not assess whether it influenced the outcome of the vote in other ways.