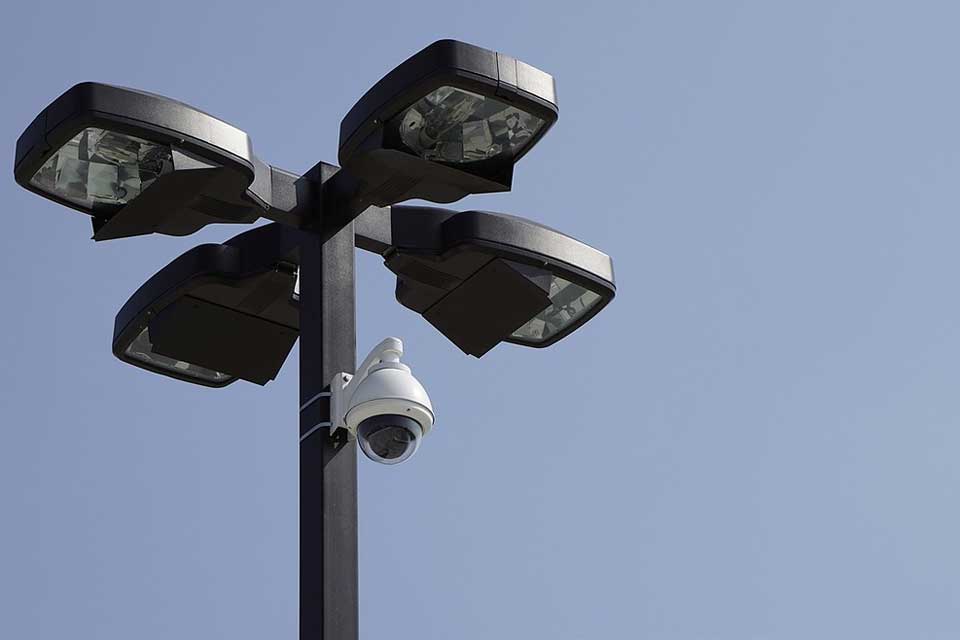 £500,000 could be spent enhancing public space cameras in Dundee to help improve community safety, depending on councillors approving the upgrade.

Out of 87 city cameras, 54 cameras would be upgraded and monitored in a new centralised centre at Police Scotland’s West Bell Street station, with both Dundee City Council and Police Scotland prioritising the cameras that need upgrading based on location and camera longevity.

The community safety and public protection committee will hear that all of the new cameras will be internet protocol devices with video analytic capability.

Of Dundee’s 87 cameras 41 are used for traffic management and can be monitored at Dundee House by the council’s urban traffic control team. All of the cameras can be monitored 24/7 by police from West Bell Street.

The council funds the public space cameras while Police Scotland funds the West Bell Street property and 24/7 camera operator costs. This proposed system upgrade, which involve more use of wireless technology, is eligible for 40 per cent ERDF Smart Cities funding, councillors will be told.

Committee convener Councillor Alan Ross said: “This is an important upgrade to these systems to enhance public safety across Dundee. The new centralised system at West Bell Street will monitor feeds 24 hours a day, seven days a week and I am impressed by the capabilities of the new cameras.

“The cameras chosen for the upgrade are of the highest priority and the council worked closely with Police Scotland to identify them as part of our efforts to make the city a safer place for everyone.”

The committee will meet for further discussions in June