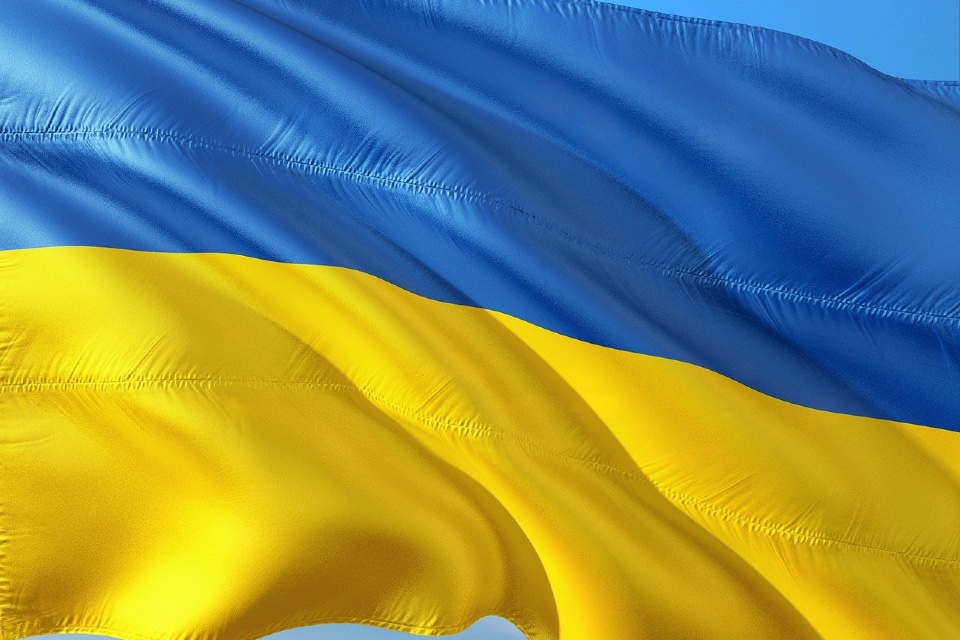 The Board of Directors of the European Investment Bank (EIB) agreed to scale up financing for European security and defence innovation and approved EUR 543 million business and clean energy investment.

Specifically, the EIB is delivering rapid financial support to Ukraine to assist with urgent financing needs. In addition, the Board of Directors approved today the new EIB Strategic European Security Initiative to continue investment in the European dual-use technologies and civilian security infrastructure.

To strengthen energy security and make Europe less dependent on fossil fuels, the EIB will work closely with the European Commission and EU member states to accelerate financing for renewables, energy efficiency and electricity networks.

It has also agreed new high-impact financing to help business to expand and increase clean energy use.

This initial support package is helping the Ukrainian authorities to meet most urgent financial needs by speeding up the disbursement under two loans originally granted to support SMEs and the agricultural sector in Ukraine.

The EIB’s rapid support for the war-torn country benefits from the EU guarantee under the External Lending Mandate and complements other initiatives announced by EU institutions.

Under the Strategic European Security Initiative EIB expects to approve €6 billion of new financing for such projects over the next 6 years.

The EIB’s Strategic European Security Initiative reflects new security challenges facing the European Union with cybersecurity and disruptive emerging technologies such as new space, artificial intelligence, or quantum technologies creating new vulnerabilities and threats. It will not change what is eligible for EIB financing or modify the definition of its excluded sectors. The EIB will not invest in weaponry and the EIB cannot finance investments in core defence.

The EIB also intends to further strengthen institutional cooperation with the European Commission (DG DEFIS), the EU Agency for the Space Programme (EUSPA) and the European Defence Agency.

The EIB has also agreed to €543 million of new financing to support business financing in Italy, corporate innovation and expansion of the Fira de Barcelona exhibition centre, alongside clean energy investment.

Among these projects are €53 million financing for a new solar powered large scale green hydrogen plant in Spain that will provide a clean energy alternative for energy intensive industrial production.

Finally, President Hoyer also confirmed that following signatures of agreements with the European Commission the EIB and EIF would support new investment in sustainable infrastructure; research, innovation and digitisation; small and medium-sized businesses; and social investment and skills across the European Union under the new InvestEU programme.

InvestEU will accelerate Europe’s post-pandemic recovery and green and digital transitions, and and builds on the success of the European Fund for Strategic Investments.