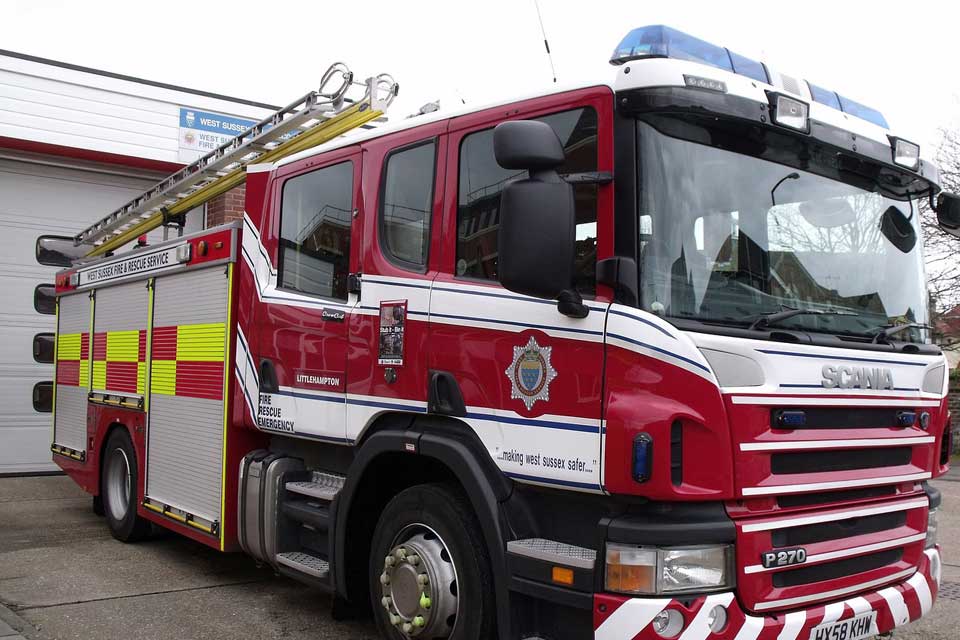 Siemens is warning UK businesses about the potential consequences of false fire alarms during the busiest period of the year.

The electronics giant says false alarms from remotely-monitored fire detection and fire alarm systems cost the UK economy an estimated £1 billion in business disruption, with 95% of automatically-generated alarms being proved to be false, placing Fire and Rescue Services and the public at unnecessary risk.

“The vast majority of automatic fire alarm calls are proven to be false and are often caused by either false fire triggers or the inadequate maintenance of alarm systems,” said Don Scott, fire engineering consultant Siemens Building Technologies. “Christmas is already a time of heightened risk of fire for many businesses with the F&RS stretched to capacity across the country. False alarms create further pressures when emergency services have to challenge whether alarms are genuine before attending incidents – the time lost could end up costing thousands of pounds in repairs or at worst, put lives at risk.”

Siemens says ionisation or single-sensor optical smoke detectors are a common cause of false alarm activations as they have difficulty in accurately distinguishing between airborne pollutants, such as steam, aerosols, dust, cooking fumes, insects, sparks, embers and a real fire. The incorrect siting of detectors can also be triggered if there is excessive air movement from mechanical heating or ventilation.

It says multi-sensor detectors are responsive to more than one fire phenomena, i.e. smoke, heat and carbon-monoxide and are proven to be more immune to false alarm phenomena thereby giving fewer false activations. For more stringent applications; beam detectors, heat detectors and aspirating detectors are available.

The company also asserts that regular maintenance programme ensures the correct functioning of a fire alarm system – inadequate servicing and testing compromise safety. If an alarm system is aging or becoming unreliable replacement is advised when offset against the cost of disruption to a business. Generally, detectors should be replaced every 10-15 years, depending upon the environment in which they are installed and the manufacturers recommendations.

Dave Green, national officer, Fire Brigades Union said: “False alarms use up resources which could be better served elsewhere, and increase response times to actual emergencies. But it is better to be safe than sorry, and fire services should always be called when any alarm is raised.”