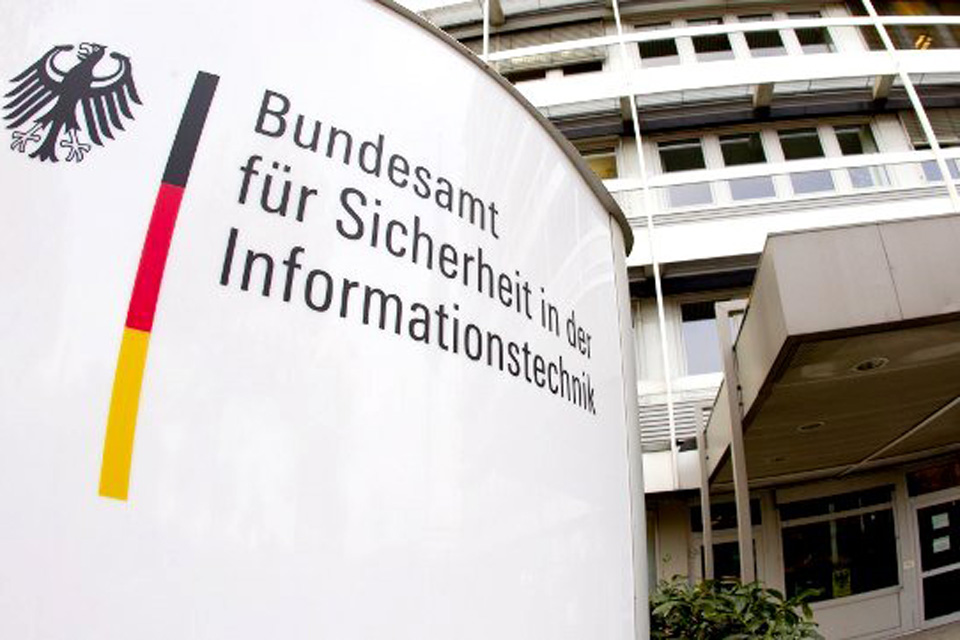 The German government has raised its alert level against cyber attacks ahead of parliamentary elections, warning that the attacks are already in progress on government websites on a daily basis, according to Reuters.

“We are noticing attacks against government networks on a daily basis,” Arne Schoenbohm, president of Germany’s Federal Office for Information Security (BSI), told the newspaper Welt am Sonntag.

BSI is in close contact with election officials, political parties and German federal states to discuss how best to guard against cyber attacks and stands ready to react to potential attacks ahead of the elections, Schoenbohm said.

The newspaper provided no details on the number and types of the alert levels, but said that levels had been raised since the cyber attacks interfered with the US presidential election.

The BSI is due to hold a press conference in Hanover at Germany’s largest annual technology conference, CeBIT.

Hackers infiltrated German Parliament’s computer network in May 2015, with a year-long report by the country’s intelligence agency concluding that the attack was most likely the work of Russian counterparts.

Back in December, 900,000 Germans lost access to internet and telephone services, under fresh claims from German politicians that the attacks were coming from Moscow.

In February this year the president of Germany’s BfV domestic intelligence agency, Hans Georg Maasen, warned that industrialised countries were becoming increasingly vulnerable to cyber attacks as industry increases the adoptions of digital technologies, and a “growing evidence for attempts to influence the federal election next year.”