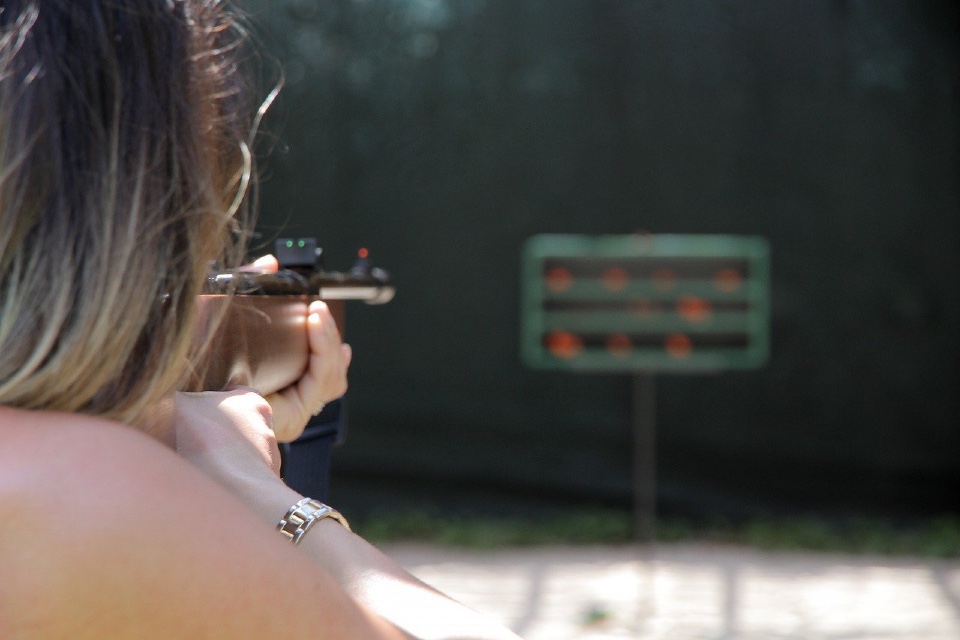 The government has set out new wide-ranging proposals to strengthen firearms laws and protect the public as part of a new consultation, including new controls on air weapons, aimed at keeping them out the hands of unsupervised young persons.

It will also close loopholes which currently mean owners of small gun ranges can buy weapons without informing the police or having a licence.

Policing Minister Kit Malthouse said: “Our gun laws are among the toughest in the world – we are determined to ensure they stay this way to keep the public safe. These measures will tighten controls on air weapons and minimise the risk of tragic accidents, which have devastated families in the past. They will also close loopholes in our laws to prevent dangerous weapons falling into the wrong hands and ensure that law-abiding shooters can use their firearms safely.”

The new air weapons controls being consulted on will include:

Owners of miniature rifle ranges are also planned to be placed under the licensing regime.

Under these proposals, owners will no longer be able to legally buy weapons smaller than .23-inch calibre without having a firearms certificate or informing the police.

The public consultation will also seek views on how to increase security measures around powerful firearms, described as high muzzle energy rifles, and how to strengthen controls on ammunition parts to prevent the unlawful manufacture of full rounds.

This follows new laws announced this month aimed at closing antique firearms loopholes, after evidence showed these were being exploited by criminals.

Seven ammunition types have been removed from the definition of antique firearm, making up to 26,000 guns that use them illegal to own without a firearms licence.