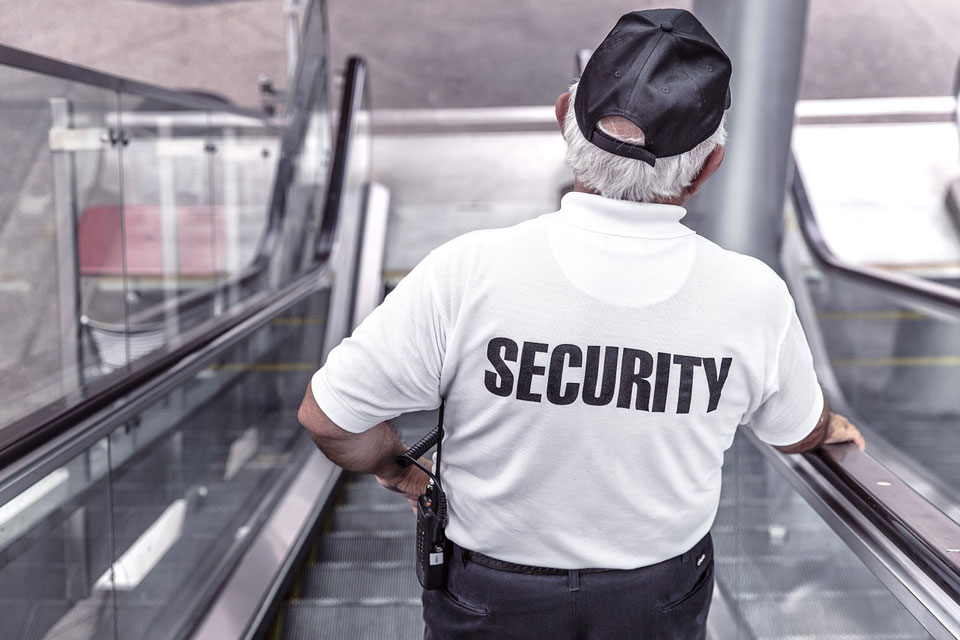 A Times Education Supplement (TES) report has outlined plans for teachers at two UK schools to participate in a trial whereby they will wear body cameras in the classroom.

Both unnamed schools are currently researching early ideas into how the technology will operate, though one strategy is that the teachers involved in the project will fit the cameras onto their clothes. These devices would be filming at all times, but incidents can only be recorded, and encrypted footage saved, once a switch on the gadgets is activated.

As a result of this design, teachers wearing the cameras would be advised to activate the recording mode on their devices as soon as they are confident that a ‘low-level’ incident is developing in their classroom. However, the teachers will also need to factor in the point that all of those within a classroom will need to be given notice before a recording begins.

Tom Ellis, a principal lecturer at the Institute of Criminal Justice Studies at Portsmouth University, is confident that this particular strategy will prove effective. He pointed out: “There’s very much an emphasis on getting rid of low-level disruption or disorder in the classroom.”

A similar strategy has already worked its way into schools across the UK, while Greater Manchester Police and the Metropolitan Police Service have shown how body-worn video technology can work effectively in the policing sector with this development.

When it comes to potential benefits of body cameras being used in UK schools, Mr Ellis was keen to add: “It can be used for self-reflection. It can be shown back to the pupil, one-on-one, and that can have a positive impact without the need to resort to disciplinary process.”

A TES poll reported on by The Independent has found that Mr Ellis isn’t the only one in support of introducing body cameras into classrooms throughout the UK.

In the survey of over 600 teachers, 37.7% were in favour of the technology being used in this way, around two-thirds went as far as to claim that the devices would make them feel safer in their working environment and 10.9% believed the gadgets will one day become compulsory equipment.

A number of teachers did raise concerns about the use of body cameras in the classroom in the poll. Reasons for their trepidation included fears the technology would have negative effects on both their privacy and that of the children present, as well as feelings of unease that they would be spied on.

Mary Bousted, the general secretary of the Association of Teachers and Lecturers, also stated: “If schools have good behaviour policies, they should not have to resort to using body cameras or CCTV. We would not support schools being turned into prisons.

“CCTV can have a useful role in monitoring entrances and exits to schools to prevent strangers gaining access or vandalism, but we do not support their use in schools to monitor children and staff.”

Body cameras may be a new concept for the UK classroom, but it should be acknowledged that CCTV systems have already been used effectively across the country’s schools through the following techniques: