NATO to upgrade its IT & satellite technology for 3 billion Euros 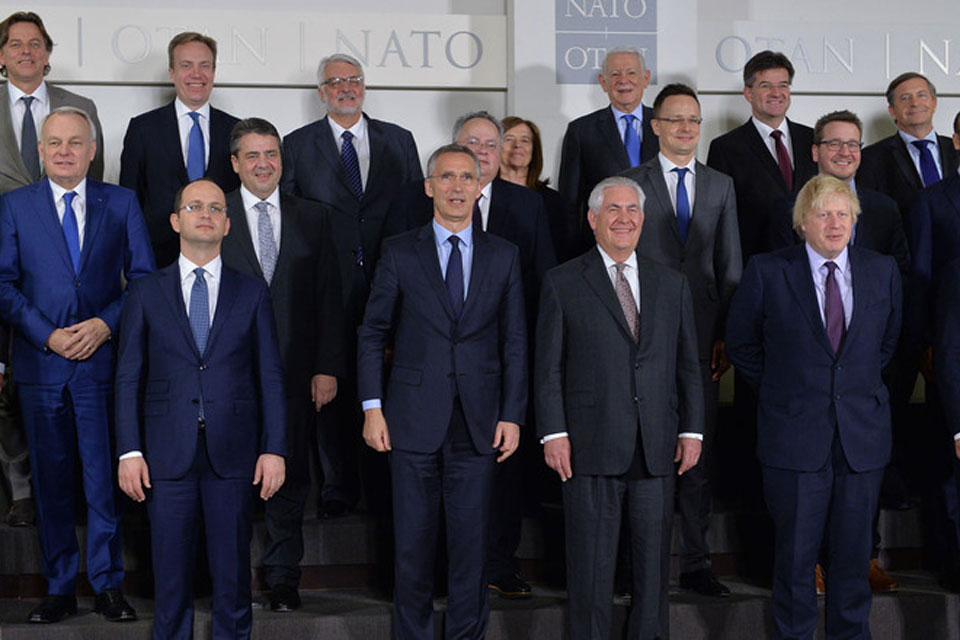 A senior official at the NATO Communications and Information Agency has revealed how the organisation are set to spend over 3 billion euros (£2.6 billion) upgrading its satellite and computer technology over the next three years.

Plans include a 1.7 billion euro investment upgrading satellite communications  in a bid to support troops more effectively, along with aiding the use of Unmanned Aerial Vehicles (UAVs) or ‘drones’.

The investment is a result of realisation by the North Atlantic Treaty Organisation (NATO) that modern warfare is fought as much online as in traditional air, sea and land combat, with the new technology helping to deter hackers and cyber terrorism.

It is not yet clear whether NATO allies would fund a new military communications satellite to be launched into space, or whether an increase in broadband capacity could be gained from existing US and other allied satellites.

Back in January of this year, non-NATO member Japan launched its first military communications satellite to help boost the broadband capacity of its Self Defence Forces, reinforcing an island chain stretching along the southern edge of the East China Sea.

The NATO official also revealed that proposals include around 800 million euros invested in upgrading computer systems that help command air and missile defences, although some of the funding was yet to be approved by NATO governments.

Improving the protection of NATO’s 32 main locations from cyber attacks would cost 71 million euros. A further 180 million euros is to be spent to provide more secure mobile communications for alliance soldiers in the field.

NATO prevents contractors from non-NATO companies of bidding, although Russian or Chinese suppliers are allowed if there is a specific need that allied companies cannot provide.