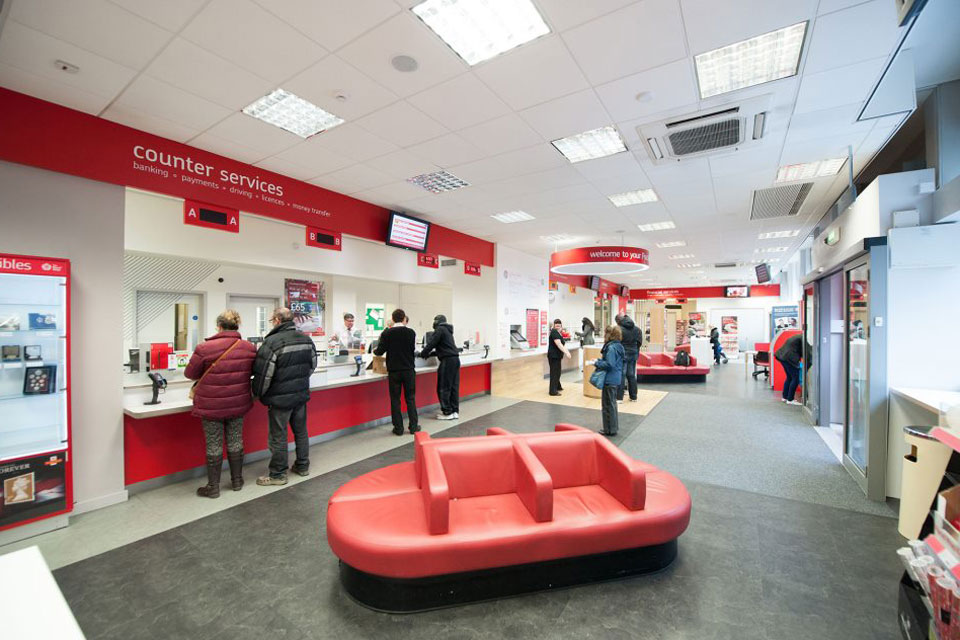 An integrated security system that includes new IP cameras and two-way audio technology has seen the rate of injuries as a result of attacks on Post Office staff decline by 36% in three years.

This follows the deployment of a sophisticated monitoring and intelligent threat detection platform from Morphean, a Video Surveillance-as-a-Service (VSaaS) innovator, which helped to keep staff safe and also protect ATMs from attack.

The Post Office is responsible for the safety and well-being of 14,500 workers in 11,600 branches. Opportunistic attacks on staff and equipment, and the use of expanding gas to break open ATM machines is not uncommon.

In rural communities, attacks on equipment can leave branches out of operation for long periods. In the last year alone, there were 13,437 violent attacks on convenience store workers, 27% of which involved a weapon and 39% led to injury, according to The Association of Convenience Stores (ACS) annual Crime Report.

The Post Office security team wanted to build on its existing threat intelligence and response system, Grapevine, with a network of IP cameras and two-way audio into branches. Axis Communications cameras, microphones and speakers, connected to the Morphean Platform and hosted in the cloud, were installed in pilot branches by Kings Secure Technologies. Now that trial implementations have been completed successfully, the security team plans to expand coverage rapidly.

In addition to the cameras, the networked speakers enable control centre staff to speak directly to customers and suspected criminals, alerting them to the fact they are under surveillance. Further integrations are under way to bring security automation to other branches, such as providing the ability for remote agents to lock on-site safes in the event of an attack. Because of the challenges around connectivity in the areas where the most vulnerable branches are situated, the solution is also optimised to use low bandwidth data and is capable of streaming video over a 3G mobile network.

The built-in intelligence of the Morphean Platform means staff are able to monitor footage for suspicious behaviour, such as individuals loitering near an ATM, and issue an alert to security teams who can then decide on the appropriate course of action. If it’s someone trying to find their wallet, no action is taken; if a crime is in progress, police will be notified along with video footage.

In addition, staff are able to trigger an alert manually using an under-the-counter activation button, which can be investigated immediately by control centre staff at the alarm receiving centre (ARC).

“The safety of our staff is our number one priority,” said Physical Security Manager for Post Office, Mark Dinsdale. “We’ll never completely eliminate crime in our branches, but we are also not powerless against it and we are able to make significant differences to the safety of our people, as demonstrated by the new technology we are deploying. Post Officers, particularly those in remote areas without access to a nearby police station, value the easy access to help and now report feeling much safer at work,” he concludes.

Paul Ottley, Account Director at Kings Secure Technologies, said: “Footage goes straight to the Morphean cloud, and the platform compresses video and is fully encrypted end-to-end. This means that even if criminals attempt to destroy cameras or on-site storage appliances, recordings of any incidents are secured in a manner that is admissible as evidence. This eliminates the challenge of sending out an engineer to collect footage. It’s a simple solution that is flexible and fully compliant with regulations such as the GDPR.”