NYPD to deploy drones in fight against crime 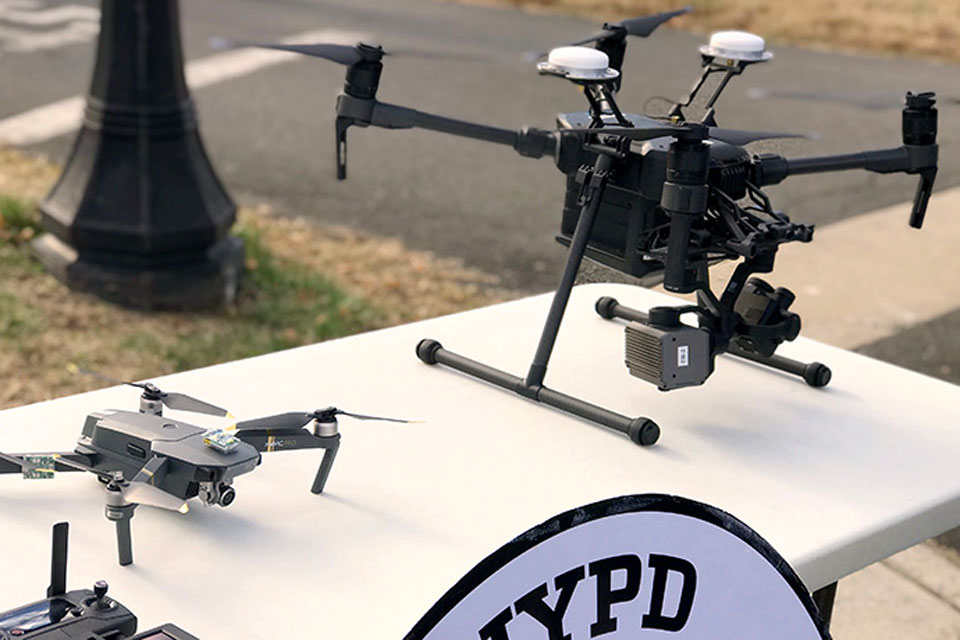 The NYPD has unveiled its Unmanned Aircraft System (UAS) program, which will be comprised of newly acquired Unmanned Aerial Vehicles (UAV), or drones, and licensed NYPD officers of the Technical Assistance Response Unit (TARU) who will operate them.

The tech will be used across various operations, including search and rescue, inaccessible crime scenes, hostage situations, or hazardous material incidents

The Technical Assistance Response Unit (TARU) provides specialised investigative equipment and tactical support to all bureaus within the NYPD, from officers on patrol to the Emergency Service Unit (ESU).

“As the largest municipal police department in the United States, the NYPD must always be willing to leverage the benefits of new and always-improving technology,” said Police Commissioner James P. O’Neill. “Our new UAS program is part of this evolution – it enables our highly-trained cops to be even more responsive to the people we serve, and to carry out the NYPD’s critical work in ways that are more effective, efficient, and safe for everyone.”

The UAS program can help NYPD gather crucial information as situations unfold without putting officers at risk and lessen harm and danger to civilian bystanders and other involved parties.

Across the US there are more than 900 state and local police, fire and emergency units with UAVs. During the NYPD’s research and development stage, NYPD officials met with other police departments to learn about their programs.