One in ten Brits victim to cyber fraud 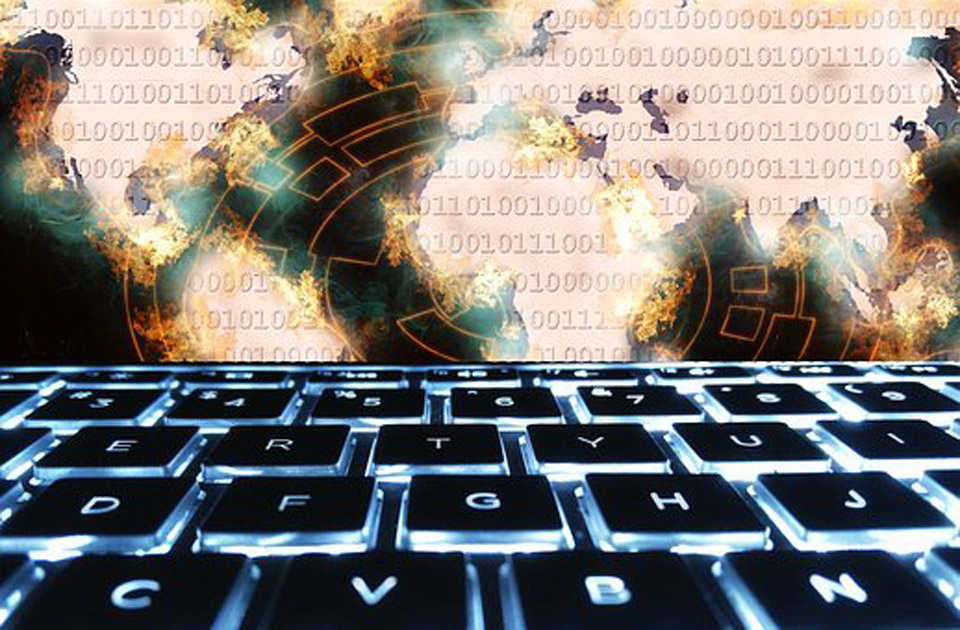 A survey carried out by online security experts BullGuard has revealed that one in ten Brits have been victim of cyber fraud, whilst not protected by paid-for cybersecurity software.

87% of those polled said protection against theft of personal information was their biggest concern, while 69% of respondents were concerned about phishing emails pretending to be from reputable companies.

The loss of banking information concerned 72% of respondents while a further 67% flagged up ransomware as of particular concern. Unsurprisingly though, a large 84% simply don’t want their computers infected by viruses when they go online.