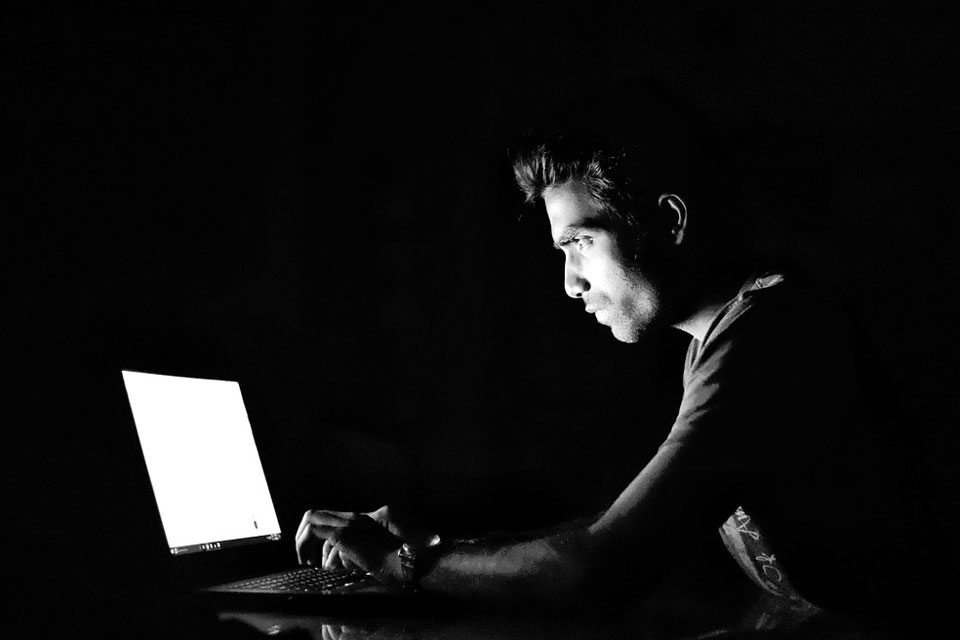 COVID-19 continues to significantly embolden cybercriminals’ phishing and fraud efforts, with incidents rising 220% during the height of the global pandemic compared to the yearly average.

That’s according to new research from F5 Labs based on data from its Security Operations Center (SOC), which says the number of phishing incidents in 2020 is now set to increase 15% year-on-year, though this could soon change as second waves of the pandemic spread.

Attacker opportunism was in further evidence when F5 Labs examined certificate transparency logs (a record of all publicly trusted digital certificates). The number of certificates using the terms “covid” and “corona” peaked at 14,940 in March, which was a massive 1102% increase on the month before.

“The risk of being phished is higher than ever and fraudsters are increasingly using digital certificates to make their sites appear genuine,” said David Warburton, Senior Threat Evangelist at F5 Labs.

“Attackers are also quick to jump onto emotive trends and COVID-19 will continue to fuel an already significant threat. Unfortunately, our research indicates that security controls, user training and overall awareness still appear to be falling short across the world.”

As per previous years’ research, F5 Labs noted that fraudsters are becoming ever more creative with the names and addresses of their phishing sites.

In 2020 to date, 52% of phishing sites have used target brand names and identities in their website addresses. Using phishing site data from Webroot, F5 Labs discovered that Amazon was the most targeted brand in the second half of 2020. Paypal, Apple, WhatsApp, Microsoft Office, Netflix, and Instagram were also among the top ten most impersonated brands.

By tracking the theft of credentials through to use in active attacks, F5 Labs observed that criminals were attempting to use stolen passwords within four hours of phishing a victim. Some attacks even occurred in real time to enable the capture of multi-factor authentication (MFA) security codes.

Meanwhile, cybercriminals also got more ruthless in their bids to hijack reputable, albeit vulnerable URLs – often for free. WordPress sites alone accounted for 20% of generic phishing URLs in 2020. The figure was as low as 4,7% in 2017.

Furthermore, cybercriminals are increasingly cutting costs by using free registrars such as Freenom for certain country code top-level domains (ccTLDs), including .tk, .ml, .ga, .cf, and .gq.  As a case in point, .tk is now the fifth most popular registered domain in the world.

2020 also saw phishers intensify efforts to make fraudulent sites appear as genuine as possible. F5 SOC statistics found that most phishing sites leveraged encryption, with a full 72% using valid HTTPS certificates to trick victims. This year, 100% of drop zones – the destinations of stolen data sent by malware – used TLS encryption (up from 89% in 2019).

Combining incidents from 2019 and 2020, F5 Labs additionally reported that 55.3% of drop zones used a non-standard SSL/TLS port. Port 446 was used in all instances bar one. An analysis of phishing sites found that 98.2% used standard ports: 80 for cleartext HTTP traffic and 443 for encrypted SSL/TLS traffic.

According to recent research from Shape Security, which was integrated with the Phishing and Fraud Report for the first time, there are two major phishing trends on the horizon.

As a result of improved bot traffic (botnet) security controls and solutions, attackers are starting to embrace click farms. This entails dozens of remote “workers” systematically attempting to log onto a target website using recently harvested credentials. The connection comes from a human using a standard web browser, which makes fraudulent activity harder to detect.

Even a relatively low volume of attacks has an impact. As an example, Shape Security analysed 14 million monthly logins at a financial services organisation and recorded a manual a fraud rate of 0,4%. That is the equivalent of 56,000 fraudulent logon attempts, and the numbers associated with this type of activity are only set to rise.

Shape Security researchers also recorded an increase in the volume of real-time phishing proxies (RTPP) that can capture and use multi-factor authentication (MFA) codes. The RTPP acts as a person-in-the-middle and intercepts a victim’s transactions with a real website. Since the attack occurs in real time, the malicious website can automate the process of capturing and replaying time-based authentication such as MFA codes. It can even steal and reuse session cookies.

Recent real-time phishing proxies in active use include Modlishka2 and Evilginx23. F5 Labs and Shape Security are set to monitor the growing use of RTPPs in the coming months.

“Phishing attacks will continue to be successful as long as there is a human that can be psychologically manipulated in some way. Security controls and web browsers alike must become more proficient at highlighting fraudulent sites to users,” Warburton concluded.

“Individuals and organisations also need to be continuously trained on the latest techniques used by fraudsters. Crucially, there needs to be a big emphasis on the way attackers are hijacking emerging trends such as COVID-19.”