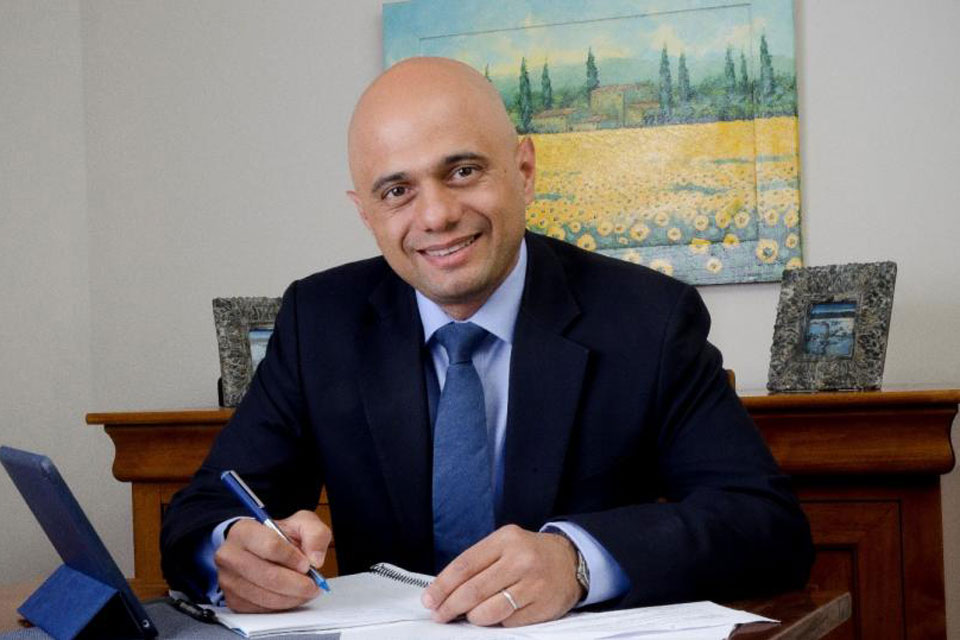 The government has boosted funding for next year’s places of worship protective security to £1.6 million.

It says the move is to reassure communities and safeguard mosques and other places of worship, particularly in light of recent terror incidents.

The figure is double the amount awarded last year. In addition a new £5 million fund will be opened to provide security training.

The funding boost, announced in a written ministerial statement, comes after the terror attack in Christchurch claimed the lives of 50 people and injured 40 more.

Following the incident, police presence was stepped up at mosques across the UK to reassure communities fearful of similar attacks.

The places of worship fund, established in 2016 as part of the government’s hate crime action plan, provides financial support for physical protective security such as fencing, lighting and CCTV. Government previously committed funding of £2.4 million over 3 years.

So far, more than a third of grants under the places of Worship Protective Funding scheme have been awarded to mosques.

The Home Secretary Sajid Javid said: “The horrific events in New Zealand are a direct attack on the values of tolerance and freedom of worship that unite us all.

“Nobody should ever fear persecution of their faith and it’s vital we stand together to reject those who seek to spread hatred and divide us.

“I know many Muslim communities are feeling vulnerable and anxious. But they should seek comfort from knowing we are doing everything to tackle hate and extremism.

“That’s why we are doubling next year’s places of worship fund – providing physical protection as well as peace of mind.”

To increase uptake in the fund and ensure it reaches those most vulnerable to hate crime, the government says the bidding process will also be simplified so organisations no longer have to prove they have previously experienced a hate crime incident directly.

In addition the government will be streamlining the supplier arrangements for bidders, after which the programme will open for applications.

Places of worship, including mosques, will also benefit from a new £5 million fund over 3 years to provide protective security training to build on some of the positive work already happening in communities.

The government says this is in recognition that physical protective security is only part of the solution, and institutions, their staff and volunteers need to have security understanding to ensure the protective measures work effectively.