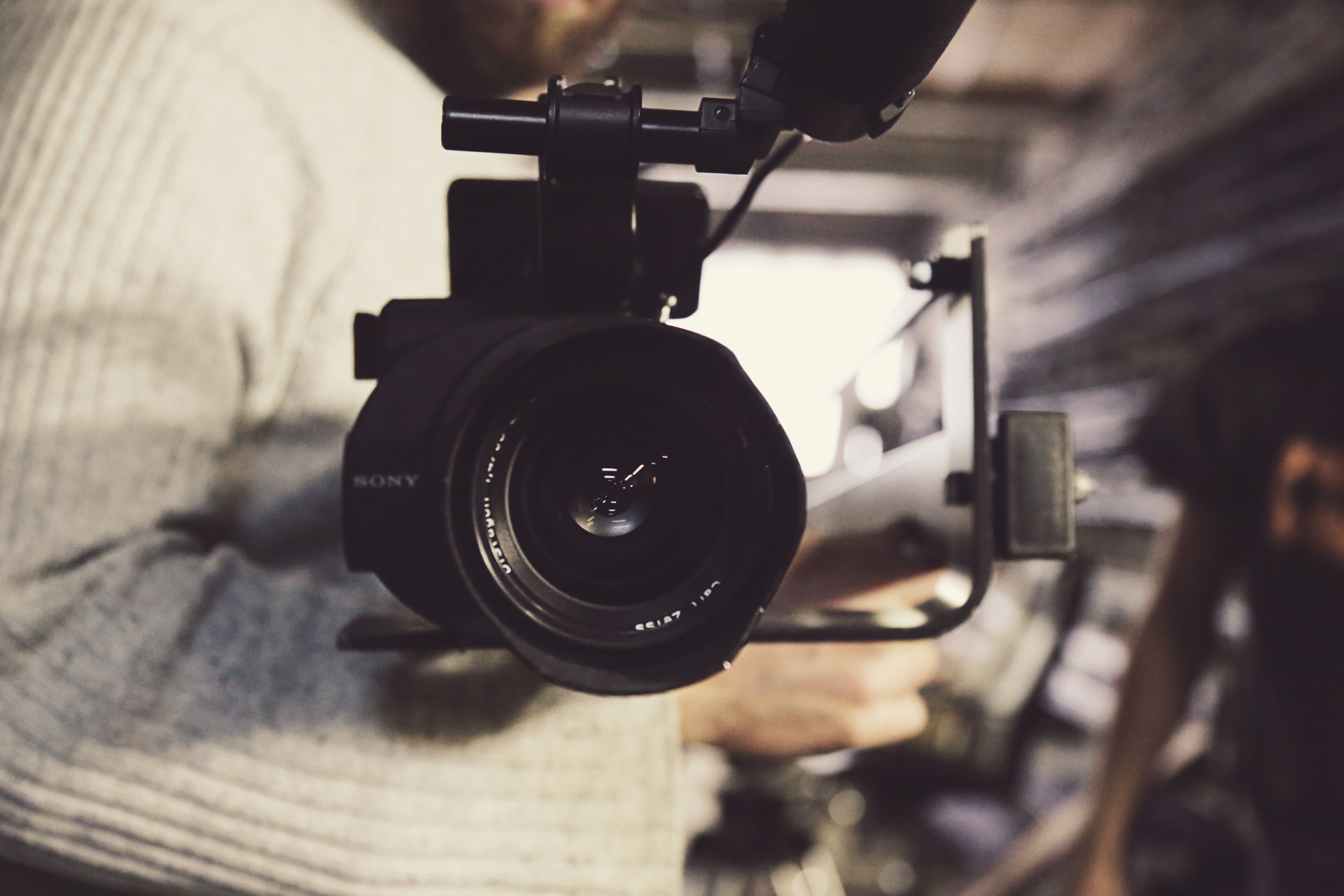 ITN Productions and the Security Institute have announced a co-produced ‘news-style’ programme that will address security at home, work and on a day out.

‘Creating a Security Culture’ is expected to feature interviews, reports and editorial profiles from lead organisations, and will be hosted by national newsreader Natasha Kaplinsky.

Launching in October, it will be part of a campaign that will feature members of the Security Institute, as well as Government officials, journalists, writers and bloggers.

The broadcasting company responsible for news on ITV, Channel 4 and Channel 5 aims to look at a number of different risks and security concerns, from online safety to counter terrorism and conflict management as part of the project.

“There are also many examples of security people who go the extra mile in completing the challenges of their work,” said Andrew Nicholls, Chief Executive of the Security Institute. “By working with ITN Productions we will be able to tell the story about the work of Security Professionals and the advantages of membership of the Institute.”

Which such a broad scope, ITN admits that the industry is “critical and complex,” and hopes to do justice to the constantly evolving landscape of security.

“We’re excited to embark on this project and engage with key organisations and people dedicated to shaping and improving the future of security, and ensuring the profession is appropriately recognised and respected,” said Simon Shelley, head of Industry News at ITN Productions.