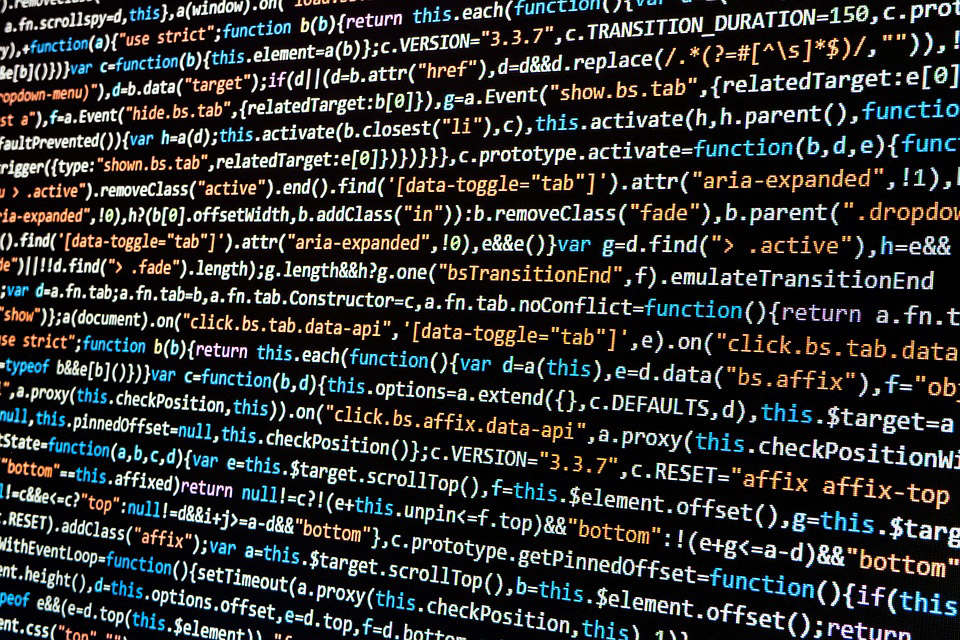 The man responsible for creating a hacking program that brought down the Sony and Microsoft networks has been jailed for two years.

Adam Mudd, from Kings Langley, Hertfordshire, was 16 years-old at the time and lived at home with his parents. The Guardian has revealed that Mudd created a program called Titanium Stresser, designed to shit down services via Distributed Denial of Services (DDoS) attacks. Victims included Xbox Live, PSN and Minecraft.

Mudd earned more than £386,000 in US dollars and bitcoins from selling the program to cyber criminals, although the court heard that Mudd who had previously undiagnosed Asperger syndrome, was more interested in status in the online gaming community then the money.

In total, Mudd carried out 594 DDoS attacks against 181 IP addresses between December 2013 and March 2015. Mudd also carried out an attack on West Herts College, the result of which affected 70 other schools and colleges. Mudd claimed later the reason that he’d targeted West Herts College was that he had reported being mugged on the premises, but no action had been taken. The attacks on the college crashed the network, costing £2,000 to investigate and causing “incalculable” damage to productivity.

Prosecutor Jonathan Polnay said there were more than 112,000 registered users of Mudd’s program who hacked roughly 660,000 plus IP addresses, of which over 50,000 were in the UK.

Judge Michael Topolski QC refused to suspend the jail term, stating: “I’m entirely satisfied that you knew full well and understood completely this was not a game for fun. It was a serious money-making business and your software was doing exactly what you created it to do.”

Mudd, who was expelled from college and now works as a kitchen porter, had been offline for two years.

Ben Cooper, defending, said “This was an unhappy period for Mr Mudd, during which he suffered greatly. This is someone seeking friendship and status within the gaming community.”