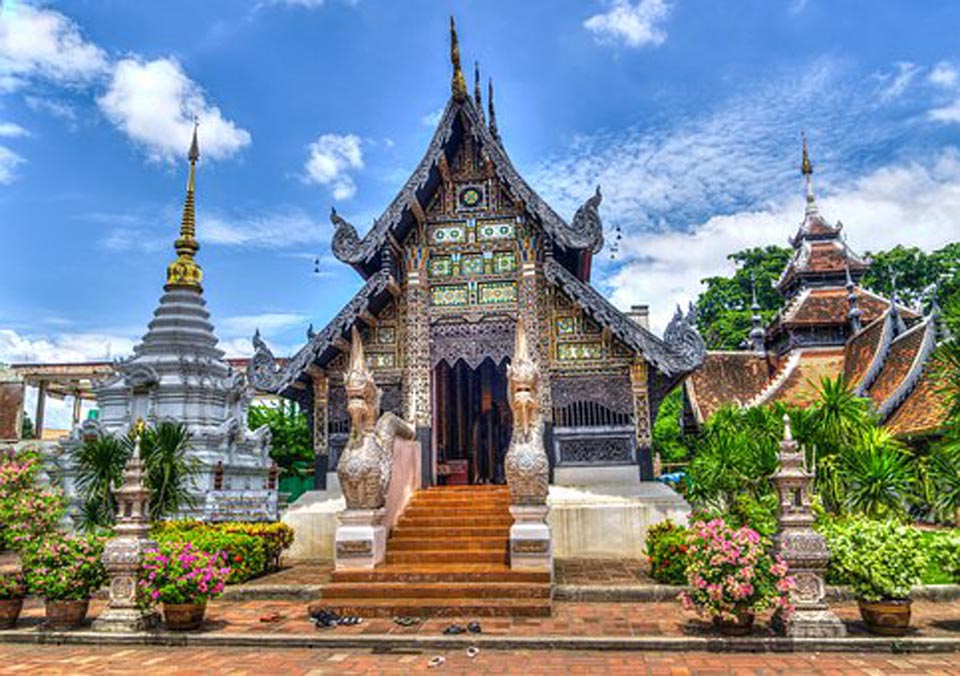 According to Reuters, the software will include a ‘social network data analysis system’ which would monitor and map individuals and relationships of over a million online users. Authorities are increasingly targeting social media for violations of a law that makes it a crime to insult or threaten the king, queen heir to the throne.

“The software will sweep and store all data available on social media to be analysed and monitored,” Teerawut Thongpak, director of the ministry’s Digital Service Infrastructure Department, told Reuters.

Thongpak confirmed that the government would post a tender for the software and then consider offers.

Thailand’s military government has arrested numerous people on suspicion of posting material on Facebook and other social media platforms who they see as violating the ‘royal insult law’ since the May 2014 coup, with legal watchdog group iLaw reporting that 59 people have been found guilty of online posts, along with one man this month jailed for 35 years.

Thailand’s military government are also pushing for a cyber security bill, with the aim to increase national security, allowing the state to access data of anyone it suspects, amid growing concern from civil society and business groups that the bill will give the government powers for mass surveillance.

The digital ministry said Thailand had to protect itself against crime and denied the procurement of the software and the legislation were aimed at surveillance.