The Evolution of Engineering: And how security is benefitting 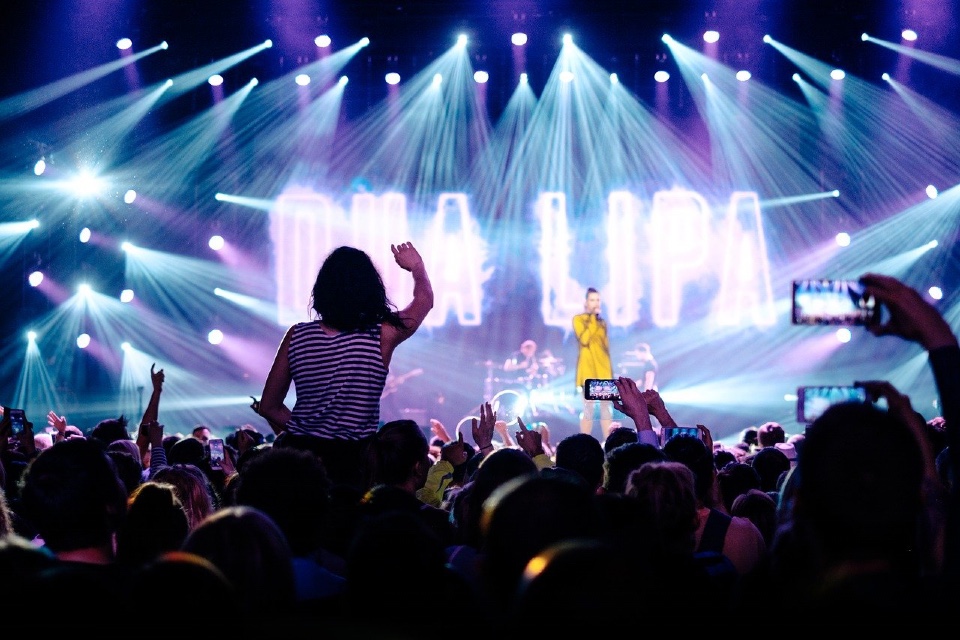 Engineering is constantly evolving and the technology we create is becoming more innovative in the modern age. Advances in technology continue to expand possibilities and inspire future engineers. This includes the increasing number of young women undertaking higher education qualifications in science, technology, engineering, and mathematics (STEM).

As our technologies advance, new and exciting careers in engineering are born. From the innovation of advanced software to artificial intelligence and virtual reality, there are now lots of new engineering roles that didn’t exist 10 years ago. Here, we will explore some of these fresh positions in more detail.

A software engineer is responsible for the development and programming of software. Software can come in a number of forms, whether that means internet browsers or operating systems. Throughout the 20th and 21st centuries, the nature of this engineering software has drastically evolved. Experts have mastered the process of building object-orientated programming, and advanced software engineers can collect large amounts of data to curate new and innovative software.

Oasys, a company leading the way in the future of technology, have created a pedestrian simulation software: MassMotion. This creates a 3D simulation of physical space and its pedestrians, thereby allowing a range of businesses to virtually render their spaces. In addition to this, the crowd-modelling software can be used for fire safety preparations and proximity modelling for COVID-19 regulations. To build software so capable is a sign that we’re living in the technological age, and this job certainly didn’t exist in this form 10 years ago.

Artificial intelligence (AI) allows technology to replicate the human capabilities of thinking and learning. The CEO of Google, Sundar Pichai, argues that the development of AI will be as impactful as the discovery of fire. Developments can come in many forms, from the creation of the metaverse to the rise of a mechanical workforce. In fact, robots may go on to lead the industrial sector, and experts have estimated that there will be 50,000 machine-driven warehouses by 2025.

To create successful AI technology, an artificial intelligence engineer experiments with algorithms, solves troubleshooting problems, and identifies the relationships between data. A role dependent on curating the advancement of technology, AI engineers represent the evolution of engineering. An example of this is an automotive engineer. These engineers are in charge of designing and building automobiles. As the world races to create futuristic solutions to everyday actions, corporations have invented the driverless car. Automotive engineers utilise a mixture of sensors, cameras, and AI. This gives automobiles the ability to operate autonomously. A futuristic concept straight from the pages of a sci-fi novel, automotive engineers specialising in driverless cars are a relatively fresh addition to the workforce.

An exciting advancement in engineering, virtual reality (VR) is an opportunity to see something out of the ordinary. VR is a three-dimensional and fully immersive digital experience. To create this technological feat, virtual reality engineers have developed sensory technology. The history of VR can be traced back to 1957 with the invention of head-mounted stereoscopic technologies.

VR has come a long way since then. This can be seen with the invention of the Oculus Quest and other popular gaming equipment. As well as this, Mark Zuckerberg is launching plans to create a new and exciting metaverse. This is another virtual reality which allows users to communicate with each other and interact with their surroundings. In theory, this could allow us to go to work and attend school without even leaving the house. To make this possible, engineers utilise virtual reality alongside augmented reality and even cryptocurrency. A combination of futuristic tech and new skills, this job couldn’t have existed 10 years ago.

Engineering will continue to evolve past our wildest expectations. After experiencing a three-dimensional reality completely out-of-this-world, we can’t begin to comprehend the limitless possibilities. This will also lead to new jobs, and the younger generation can train to specialise in advanced software, artificial intelligence, and virtual reality. There is no telling what achievements the future of engineering has in store.