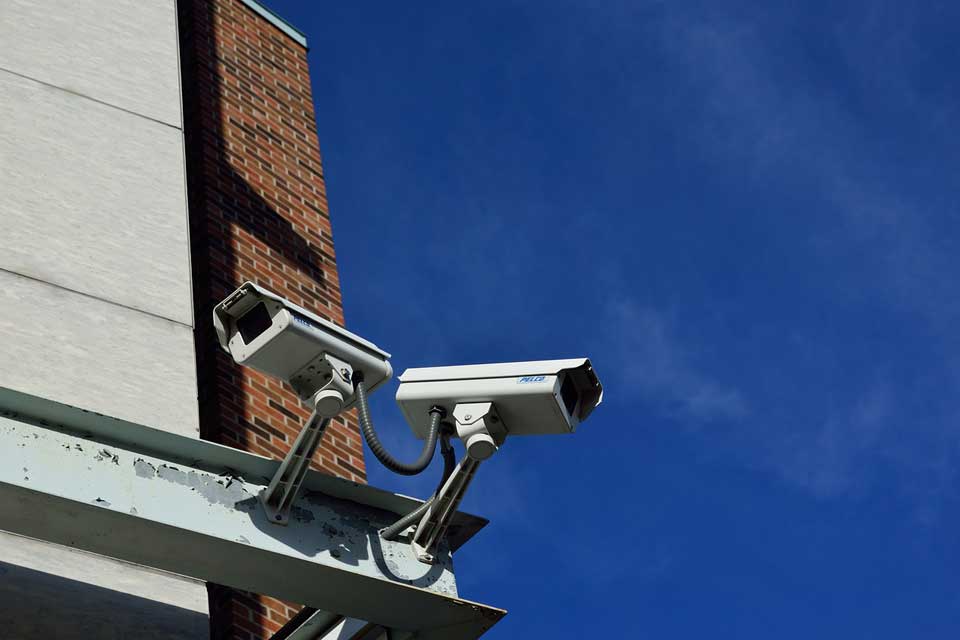 The global video surveillance market grew 16.4% in 2021 as restrictions on movement due to the COVID-19 pandemic eased, with shipments of cameras and related equipment growing as pent-up demand was served.

Many video surveillance equipment vendors were unable to absorb such cost increases and raised the prices of their own equipment. This dampened what would likely have been even higher unit shipment growth.

2021 saw high growth in most regions. Where growth was lower such as in the Middle Eastern and Indian markets, this was due to lingering COVID-19 restrictions causing continued disruption to the normal business climate. Here, recovery from COVID has been delayed, leading to much higher growth forecast throughout 2022.

The gradual trend to using the cloud for video surveillance also continued in 2021, particularly in the Americas region where the market for cloud video management software exceeded $150 million.

Jon Cropley, Principal Analyst at Novaira Insights, added: “The United States has been quicker to adopt cloud for video surveillance than most other countries in the world. The cloud is often used for video surveillance systems there by both small organizations and by large organizations with distributed sites, each with a small number of cameras.”

The report forecast the number of cloud-connected surveillance cameras in the Americas will grow on average over twice as quickly as new network camera shipments between 2021 and 2026.

The global video surveillance market for hardware and software is forecast to grow at 11.7% in 2022 and will be worth an estimated $28.2 billion. 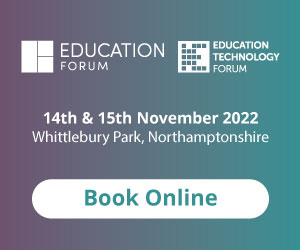 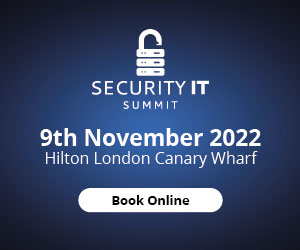