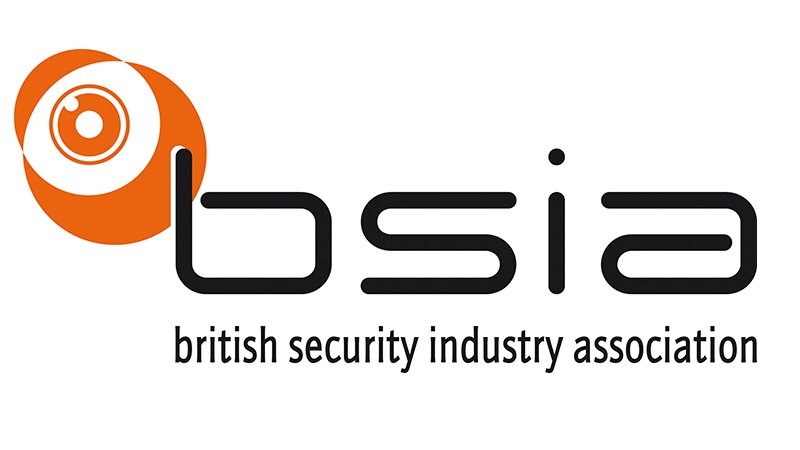 The British Security Industry Association (BSIA) has added two extra dates to its ‘Apprenticeship Breakfast Briefings’ series following the success of the first meeting held in Birmingham on December 7.

Hosted in partnership with Skills for Security, the free-to-attend briefings will be held in January 2017 and plans to discuss the apprenticeship levy in detail; providing advice on how Skills for Security and the BSIA can help employers adapt to these changes due to be funded from April next year.

Simon Banks, founder of the Apprentices for Fire and Security Programme and one of the featured speakers at the Birmingham event, commented on the success of the meeting: “It was great to see such a fantastic turn out at the briefing, with delegates keen to find out more about the new apprenticeship framework and how they can bring apprentices on board their business.

“Apprenticeships are a fantastic way to build on the skills of the younger generation and pave the way for a positive career, ultimately contributing to the overall success of a business; therefore, it’s vital that employers understand that a service industry without skilled engineers is restricting their business and the entire value chain. These breakfast briefings provide vital information about changes to apprenticeships, how new funds can best be utilised and the wide array of training available to the
industry.”

The dates and venues for the additional briefings are:

Register for one of the 2017 briefings here