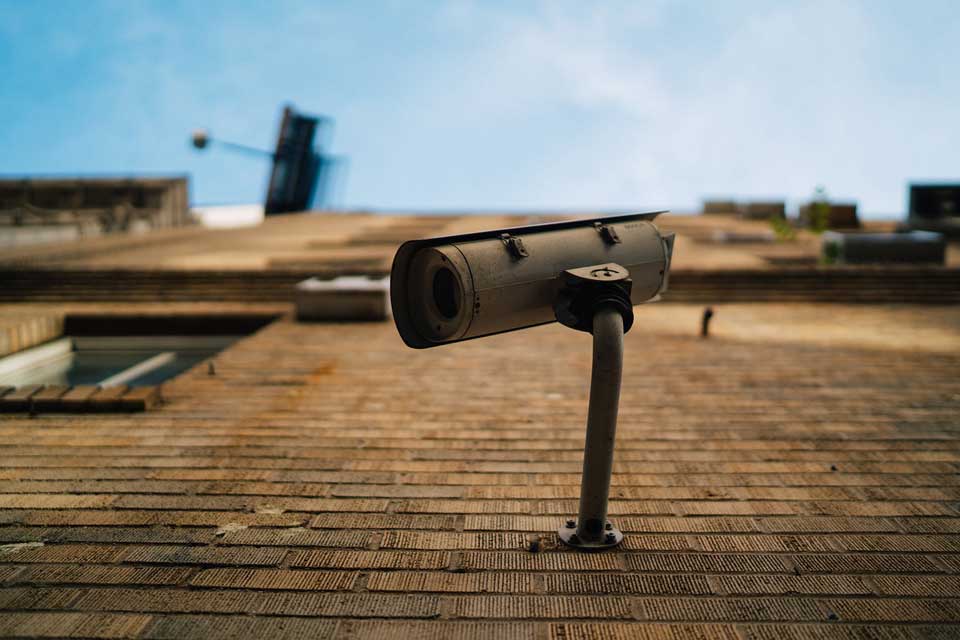 That’s according to a report from Transparency Market Research, which says that the global CCTV camera market is seeing consolidation on account of players banking upon mergers and acquisitions to bolster their positions.

It says competition in the market is stiff on account of numerous hardware and software providers. Most of the prominent players are concentrating on unveiling upgraded and sophisticated systems.

The mushrooming modern retail outlets and a booming hospitality industry are also serving to provide a major impetus to the global market, in addition to continued progress in technology.

The dome camera leads the market and in 2016 its leading share came to about 45%. The segment is expected to grow at a healthy clip in the years ahead on account of further investments and technological progress.

From a geographical standpoint, the global CCTV camera market is dominated by North America and Asia Pacific. Currently, the Asia Pacific market is being powered by China, which manufactures cheaper varieties of the product that are seeing widespread uptake.

India is another key market in the region vis-à-vis demand. As per the TMR report, the market in Asia Pacific will likely outpace all other regions in terms of growth rate by registering a CAGR of 14.6% from 2017 to 2025 to become worth $9.554bn by 2025.

North America is another prominent market which has been seeing soaring sales of CCTV cameras on account of a major thrust on public security. Terrorist attacks in the past and other security issues has resulted in enormous adoption of CCTV cameras for surveillance.

Other factors serving to boost the market in the region is the investments into research and development of better products with more sophisticated technologies. Regulatory policies too have supported the sales of CCTV cameras in the region. The market in North America is projected to clock a 10.2% CAGR in the forecast period.