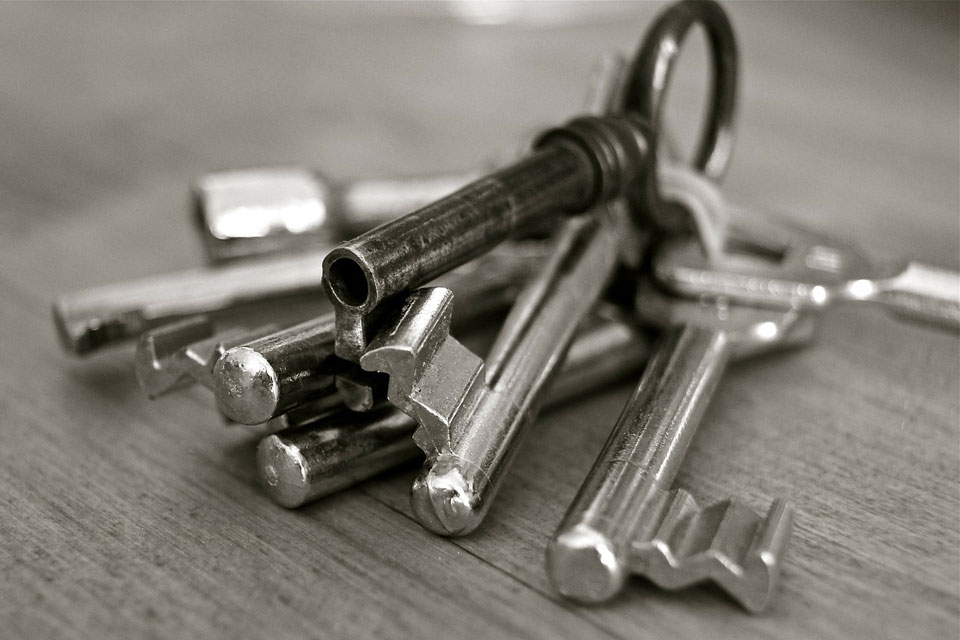 The total value of world production of Physical Security products at factory gate prices in 2019 was $34.3Bn, an increase of 8.5% on 2018 whist the compound annual growth rate (CAGR) over the last 5 years has been 7.24%.

Over the last 10 years, the market has grown by a CAGR of 6.27%, however, different rates of growth apply in each of the 3 businesses (Access Control, Video Surveillance, Intruder Alarm / Perimeter Protection) and geographic territories.

A new new report from ResearchAndMarkets also forecasts the market will reach $56.76Bn in 2024.

Other key findings include:-

For this the government ensures that foreign equipment will not be used on public sector projects. Not surprisingly this arrangement has distorted any possibility of open trade and further has allowed the two major Chinese manufactures to build up a market share of 40% of the world’s video camera business; in part by operating a race to the bottom by lowering prices that no other manufacturers could sustain because they don’t have the same volume of production.

However, on the horizon are other Chinese companies that want a part of the massive investment in the public sector Safe City projects. Huawei, one of the world’s largest communication companies, have announced a major push into video cameras and an AI video analytics startup, Megvii, intends to offer complete video surveillance solutions.

The reports says they will eventually get established in the public sector market and take share from the two present incumbents, and this could at least reduce the pressure on non-Chinese manufacturers operating in the more open world market.