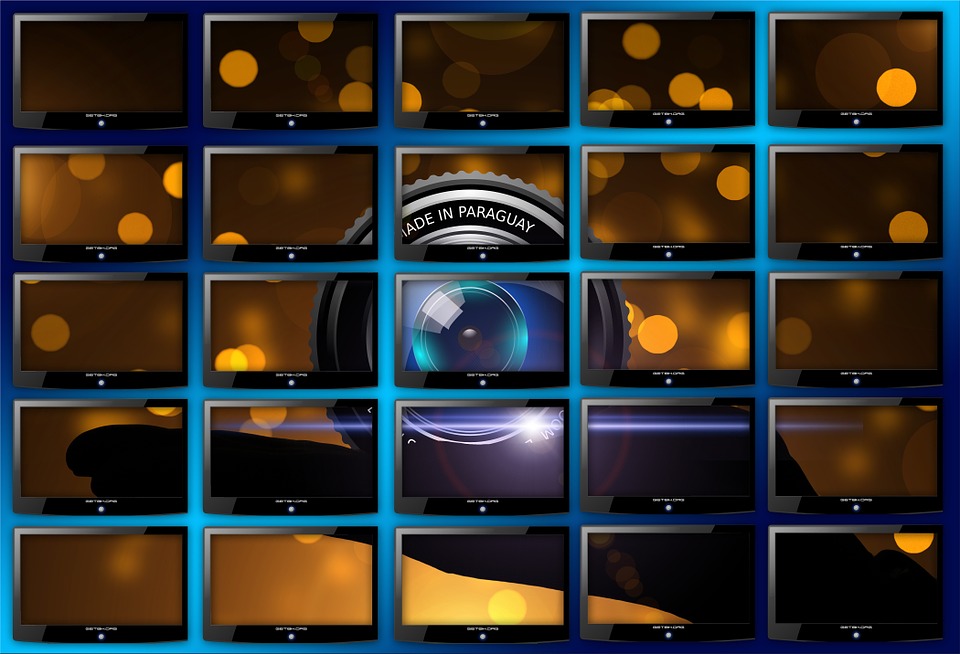 After its recent reveal at the ISC West 2016 trade show, Avigilon’s new 7K (30 megapixel) Pro camera claims to be the first of its kind to use a single-sensor to provide ultimate scene coverage, and, at the same time, reducing the storage consumption and minimising bandwidth.

Commenting at the trade show, regional director at Avigilon, Gary Tyron, said: “The Avigilon 7K camera is great in ports, airports, stadiums, and in parking lots. In our deployments at the entrance to ports where we’ve got dozens of trucks an hour coming and going – maybe 10 lanes wide – using our one single camera you can zoom in and read the numbers on the side of the trucks, identifying them from as far as a thousand feet away in some of the cases where we have it installed.”