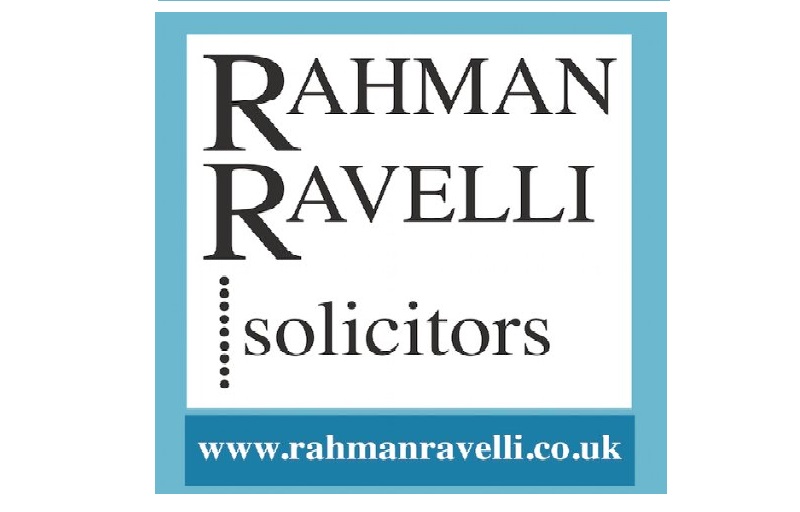 The founder of award-winning crime law firm, Rahman Ravelli, has branded the recent high-profile arrests of nine individuals – including two police officers – as ‘embarrassing’ for the police force as it demonstrates that internal fraud can happen almost anywhere.

As it’s revealed that all nine have been released on bail until this coming January, the arrests, which were made by anti-corruption detectives, included a 32-year-old detective constable attached to Met Intelligence, who is suspected of money laundering, fraud by false representation, perverting the course of justice and offences under the Computer Misuse Act; as well as a 22-year-old police constable attached to Redbridge Borough under suspicion of fraud by false representation.

Mr Rahman commented that these arrests should act as a wake-up call for all companies to step-up their fraud protection strategies: “The incident is embarrassing for the Metropolitan Police as, after all, it is their job to be preventing crime and enforcing the law. To have two of its own officers arrested in an anti-corruption operation certainly does not look good.”

He continued: “But issues such as fraud and money laundering can be problems in any large company or organisation, whether it is the police, a financial institution such as a bank, charities, shops or other businesses.”

In addition, Mr Rahman also said that it’s crucial for company managers, directors and CEOs to instill robust practices and policies in place to prevent this kind of wrongdoing: “It is vitally important that those at the top of the organisation put time, effort and resources into identifying the ways that business crime such as fraud and money laundering could be committed by their staff or third parties,” Rahman said.

“Only by identifying the potential for such problems can organisations hope to tackle it. Once they have assessed the potential for crime they can devise and introduce working procedures that can prevent it happening in the future. Such an exercise is especially important at present as the government is considering proposals to prosecute those at the top of organisations if their employees are found to have committed fraud or money laundering.’’