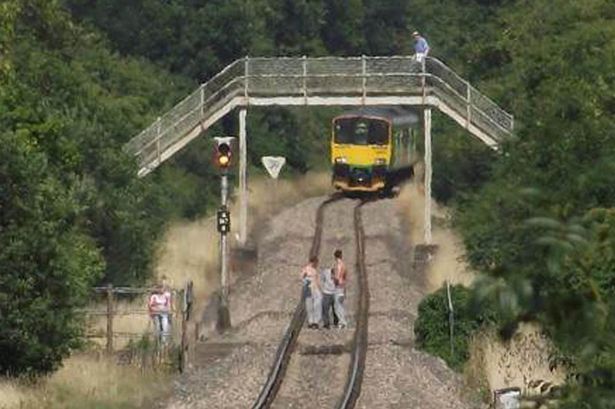 The number of deaths on the UK’s railways reached an all-time high of 332 last year despite a record-breaking eighth consecutive year without a fatal accident involving trains, according to safety figures. The shocking statistic points to the perpetual problem of rail trespassing, something National Rail says it is tackling through awareness programmes.

Not including the tragic human cost, the stats also reveal trespassing costs the rail networks millions of pounds a year due to graffiti, litter, fly-tipping and vandalism to fences, signs and tracks. Clearly, the issue is a constant thorn in the side of the UK’s rail industry. The problem is further exacerbated by the notoriously ineffective communication between network cameras, analytics software and network recorders.

Companies like Panasonic are innovating to help the rail industry, using fixed visual cameras as well as thermal cameras. Equipped with a ‘visual zone intrusion’ detection and loitering recognition, the cameras are able to create a picture of a trespasser’s behaviour and can also provide a recorded audible warning to those pinpointed as trespassing. Alerts are raised so that station staff can take appropriate action.

It is hoped with further cooperation between the rail and security technology industries, the staggering number of lives lost on British railways will begin to decline in the very near future.

All stories by: mattd