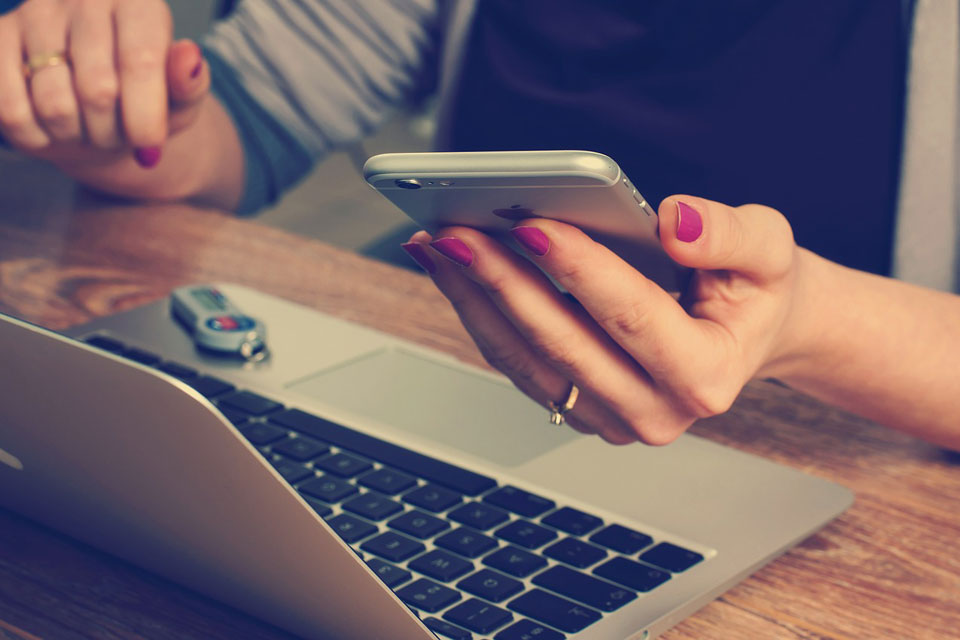 Government staff in the UK lost 508 mobile and laptop devices between January and April 2018, highlighting that mobile device security remains as important as ever for public sector organisations in the UK.

The data comes via MobileIron, which made a Freedom of Information (FoI) request via nine ministerial departments from within the UK Government – all nine of the departments contacted responded with the relevant data.

The FoI request also found that only 10% of devices lost by public sector employees are ever recovered. MobileIron says with the average enterprise using up to almost 1,000 cloud-based applications, the security risks presented by the volume of data that might be exposed when a device is lost or stolen becomes clear.

In fact, a recent Bitglass breach report found that lost and stolen devices account for one in four breaches in the financial services sector. To reduce the risk of being breached, MobileIron says companies need to implement an ‘always verify, never trust’ approach that establishes complete control over their business data, wherever it lives.

David Critchley, MobileIron’s Regional Director, UK&I, said: “As the amount of business data that flows across devices, apps, networks, and cloud services continues to increase, it is essential that organisations have the right security protocols in place to minimise risk and prevent unauthorized access to sensitive data if a device is lost or stolen. Even one lost or stolen device provides a goldmine of readily accessible and highly critical data to potential fraudsters and hackers.

“All organisations should move beyond standard password-based security protocols and implement a mobile-centric zero trust model. This approach validates the device, establishes user context, checks app authorization, verifies the network, and detects and remediates threats before granting secure access to a device or user. The zero trust model allows organisations, including government departments, to significantly reduce risk by giving them complete control over their business data – even on lost or stolen devices.”

Image by William Iven from Pixabay