NAO: Government’s approach to digital security a cause for concern… 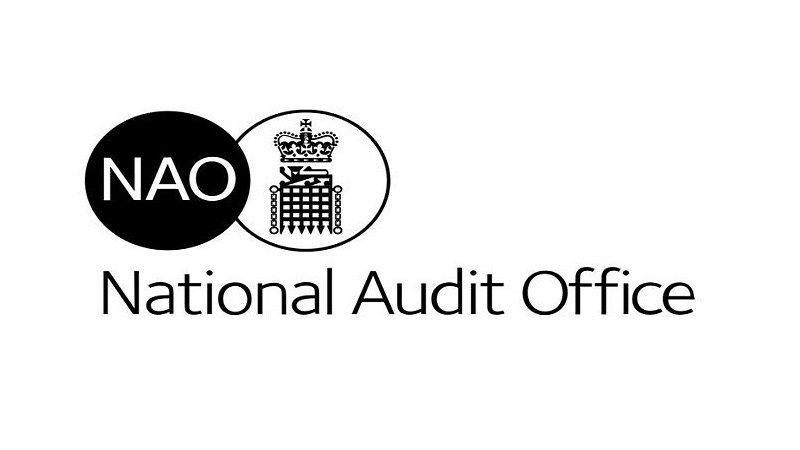 A new report developed by the National Audit Office (NAO) has raised some necessary questions about the government’s lack of awareness in digital security protection, as it was found that a majority of the 73 teams and 1,600 staff dedicated to protecting information were operating without appropriate guidance.

With the Cabinet Office placed under scrutiny for failing to create a leadership team focused on the area – and acknowledging that it could do more – a spokesperson claimed that a vast amount of the data breaches included in the report were ‘very minor’.

Head of the NAO, Amyas Morse, said: “Protecting information while re-designing public services and introducing the technology necessary to support them is an increasingly complex challenge. To achieve this, the Cabinet Office, departments and the wider public sector need a new approach, in which the centre of government provides clear principles and guidance and departments increase their capacity to make informed decisions about the risks involved.”