Places of worship security scheme open for applications in July 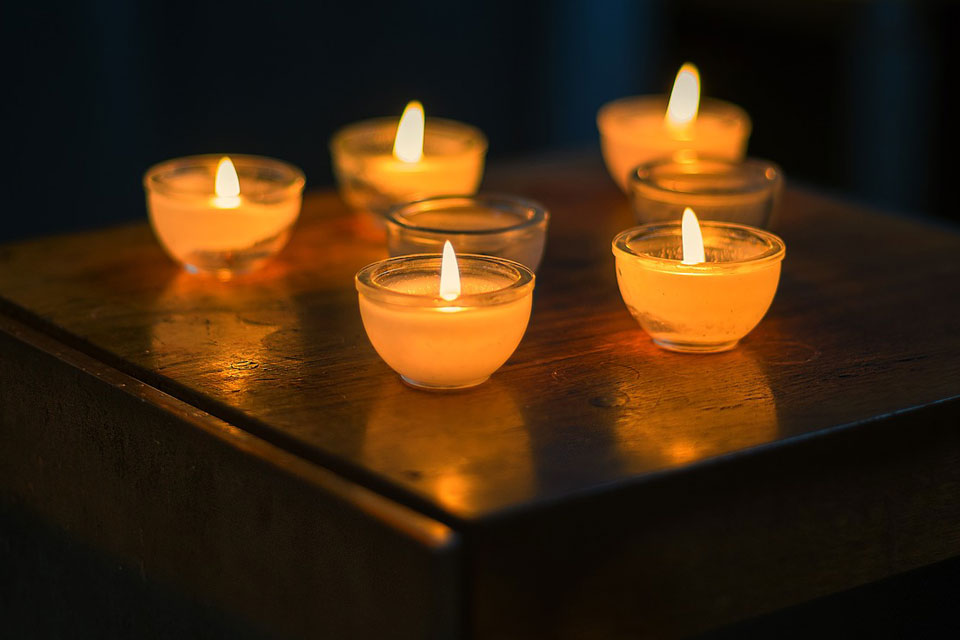 The Home Office says religious organisations will be able to register their interest for the latest round of the Places of Worship Protective Security Scheme and submit applications from July 2019.

This comes in the run-up to a number of religious celebrations including Easter, Passover and Ramadan.

The increased investment and planned improvements to the scheme were originally announced in the wake of the horrific Christchurch mosque attacks which claimed the lives of 50 people.

The fourth year of the scheme will not only provide up to £1.6 million of funding but will also be easier than ever to apply for.

Instead of applicants having to find their own costs for security work to be done, those applying after July will benefit from having a central provider for assessments, quotes and installation. This will save small and volunteer-run institutions significant amounts on administration costs.

The government says it recognises that Muslim communities remain anxious following the horrendous attacks in New Zealand, and particularly in advance of Ramadan. It says the police and their partners are doing everything they can to ensure the safety of the public, particularly around religious festivals, and holy days. This will include operational policing plans for the Ramadan period.

In addition the Home Office will be supporting Faith Associates, an organisation which will provide security training and advice to Muslim places of worship in preparation for the Islamic holy month.

This work will provide security training and advice through 12 safety and security workshops across England and Wales, as well as guidance and leaflets circulated to mosques, community centres and madrassahs, to protect places of worship from hate crime attacks.

This short-term funding comes alongside the £5 million grant announced by the Home Secretary in March to provide security training for places of worship for all faiths.

Applicants can register an interest in the places of worship scheme by emailing securityfundingced@homeoffice.gov.uk.

Home Secretary Sajid Javid said: “In the coming days and weeks, millions of people from different faiths will be marking religious festivals up and down the UK.

“At this time of reflection, devotion and celebration, it’s vital everyone feels safe and protected in the places of worship they attend.

“That’s why we’ve invested another £1.6 million into our Places of Worship Protective Security Scheme and are encouraging religious organisations to apply.”

Minister for Counter Extremism Baroness Williams said: “No one should be abused or attacked, because of their faith. The government is committed to not only pursuing perpetrators of these horrendous crimes but also protecting victims.

“The hate crime action plan, refreshed in 2018, commits to providing the places of worship scheme, as well as funding community-led projects to tackle hate crime and increase reporting of these crimes.”

Akeela Gheewalla Ahmed, Chair of the Anti-Muslim Hatred Working Group (AMHWG): “I welcome the improvements to the places of worship fund and the initiative to help mosques to take steps to improve their security during Ramadan. The AMHWG look forward to continuing to work with the Home Office to reduce the vulnerabilities of places of worship, so that people are free to practice their faith without fear of attack.”