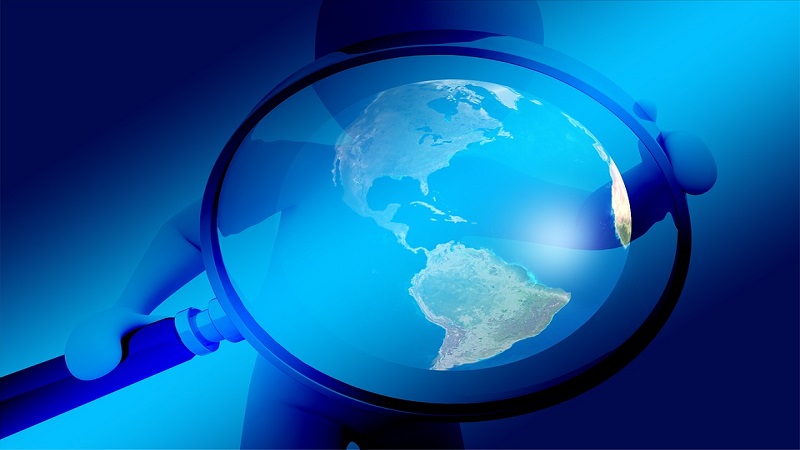 It has been revealed that the security solutions provider, Securitas UK has joined an array of organisations to be accredited by National Counter Terrorism Security Office (NaCTSO) to deliver its Project Griffin counter terrorism awareness initiative to their own staff members.

Created in 2004 by the City of London Police, Project Griffin training is delivered at dedicated training events – lasting anywhere from one to six hours – and consists of 13 modules; covering key topics such as awareness of insider threats, cyber-crime and firearms attacks.

Director for Policing Services at Securitas UK, Dr Michael McDonagh, said: “As a result of much work at the National Project Griffin User Group, and in light of recent terrorist attacks, it has now been decided that the way forward in terms of industry awareness and delivery is, that the current 13 Project Griffin modules will be handed over to a select group of industry leads for the sectors to deliver the awareness training to their staff themselves.”

He continued: “I am pleased to announce that Securitas as the Guarding sector lead has been approved by the Home Office and NaCTSO to become the first to be authorised to deliver this ground breaking counter terrorist training.”