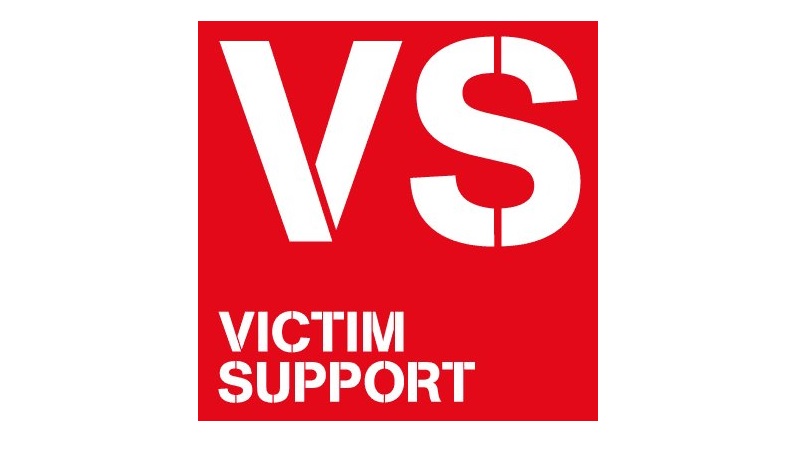 A new study carried out by Victim Support (VS) has found that the lack of a widely recognised definition of a ‘victim’ of terrorism is putting at risk survivors receiving the practical and emotional help they need after being caught up in an attack.

The ‘Meeting the needs of survivors and families bereaved through terrorism’ report found that survivors can struggle to know where to turn to for information and support in the days and weeks following a terrorist incident.

Significant psychological emotional effects of terrorism and the shortfalls in the provision of care were also revealed in the report. 93.5 per cent of attack survivors suffered effects including intense distress and difficulties sleeping when reminded of the incident, and 78.8 per cent required emotional and psychological support.

Cathy Owen, National Homicide Services Manager at Victim Support said: “Sadly, the frequency of international terrorist attacks continues to rise and we know, from supporting survivors and the bereaved, just how devastating and long lasting the psychological, physical, social and financial effects can be.

“While there are positive aspects to the current system, such as the support provided by Humanitarian and Survivor Assistance Centres, improvements clearly need to be made. We hope this report will encourage all the agencies involved to work together to ensure that everyone caught up in such harrowing events receives the support and assistance they deserve.”

In addition, other apparent shortcomings of the current system in helping victims include financial hardships made worse by challenges in claiming compensation from the Criminal Injuries Compensation Authority (CICA), and a lack of assistance in dealing with excessive media attention.

Homicide Service, a government-funded scheme delivered by Victim Support, claims to provide high quality care for families bereaved by terrorism, but VS says some British citizens who survive an attack abroad and suffer psychological or less serious physical injuries fall through gaps in the system. Many are left struggling and only receive help after referring themselves.