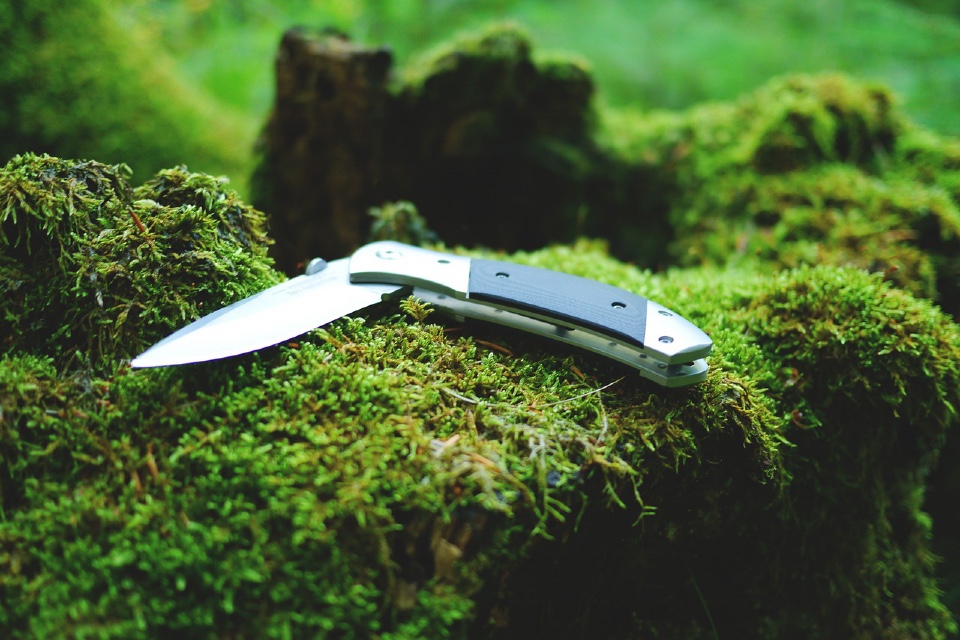 Cyclone knives, spiral knives and ‘rapid-fire’ rifles are among those covered by the ban, all of which have been associated with serious violence in communities across the country.

A new legal definition of flick knives, banned since 1959, also takes effect, resulting in more of these bladed weapons being outlawed.

All weapons banned in public by the Criminal Justice Act 1988, including zombie knives, shuriken or death stars and knuckledusters, will now also be banned in private, meaning people can no longer keep them at home.

Anyone unlawfully possessing a firearm covered by the ban will face up to 10 years in prison and those possessing one of the other weapons can be sentenced to up to six months’ imprisonment or a fine or both.

The provisions are set out in the government’s Offensive Weapons Act, which received Royal Assent in May 2019.

From December 2020 to March 2021, the government ran a scheme allowing members of the public to surrender to the police any items that fell within the new ban and claim compensation from the Home Office.

During the period, 14,965 knives and offensive weapons, 1,133 ‘rapid fire’ firearms (as defined within the Offensive Weapons Act) and more than 32,000 items of ancillary equipment were surrendered, with the Home Office receiving and processing 829 claims for compensation.

The government is also reminding members of the public about forthcoming changes to the law around antique firearms.

The Antique Firearms Regulations 2021, introduced in March this year, provides for the first time a legal definition of ‘antique firearm’ to prevent criminals exploiting a lack of clarity in law to gain possession of such a weapon for use in crime.

Owners of firearms which have ceased to be antiques as a result of the 2021 regulations have until 22 September this year to apply to the police for a firearms certificate, which allows them to own these weapons legally. Alternatively, they can surrender, sell or otherwise dispose of the firearm before 22 September.

Home Secretary Priti Patel said: “There is no place in our society for violent crime and harm caused by such knives and firearms. Lives have been lost through serious violence, and this ban will help save lives by getting more knives and other weapons off the streets and out of the hands of violent criminals.

“The human suffering and hurt caused by the tragic loss of life through violent crime is unacceptable, which is why the government will stop at nothing to give the police the powers needed to stop violent crime and protect the public.”

National Police Chiefs’ Council lead on knife crime, Deputy Assistant Commissioner Graham McNulty, said: “The harm caused to families and communities through the tragic loss of life relating to knife crime is devastating and that is why focusing on this issue remains a top priority for policing.

“We welcome the changes to legislation being introduced by the Offensive Weapons Act. These measures will help officers to seize more dangerous weapons, deal with those intent on using them to cause harm and suffering, and crucially, make it more difficult for young people to get hold of knives and other dangerous items in the first place.

“Knife crime is not something that can be solved by policing alone. We are working with businesses, schools, charities and community schemes to educate young people and explain why carrying a knife is never the right choice. This early intervention plays a vitally important role in stopping young people from turning to a life of crime.”